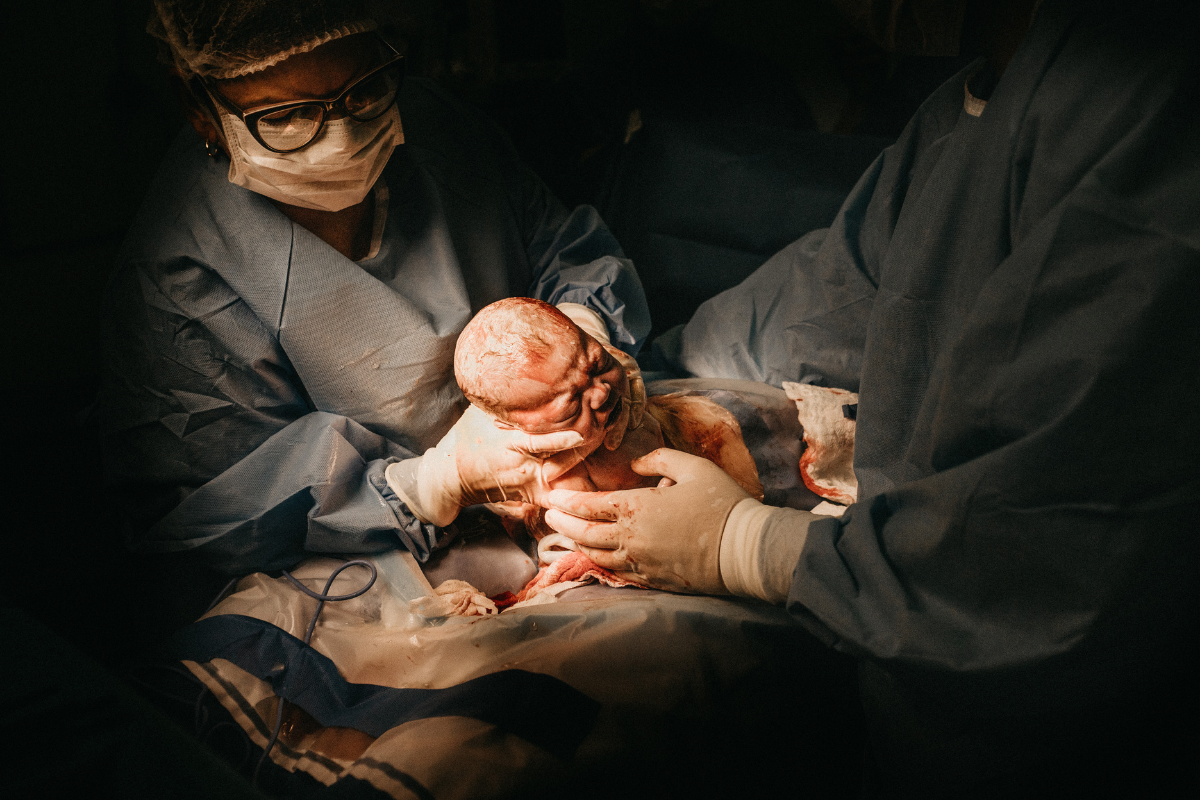 I so wanted to have a VBAC (vaginal birth after cesarean) after my two C-sections. I had already had two successful vaginal childbirths. It wasn’t out of the question. I tried to set the stage for that kind of delivery. I did my research, talked to the doctors, and came up with a plan. I wanted to experience active labor one last time before the door was shut completely. (A bit crazy, I know.)

It never happened. And looking back, I’m thankful it didn’t — because I had the “window,” and I had no idea.

I had five babies in just over eight years. I pretty much spent my 30s growing our family! I’ve been very blessed with successful pregnancies and deliveries with few complications.

We learned of her breeched position at 2 a.m. and four centimeters dilated. Active labor had just started, and my water had broken. As soon as I heard the midwife state she was breech, I broke down crying. I knew what that meant, and it wasn’t long until the nurses began prepping me for an emergency C-section.

In the end, all was well, the baby was a girl, and she was healthy.

And because the C-section happened due to her breeched status, one doctor informed me that I would be a perfect candidate for a VBAC. I’d already had two successful vaginal births and no health complications in any of the three pregnancies, so I didn’t worry.

Until I found out I was pregnant with number four (our surprise baby) at five months postpartum.

They told me I could probably still VBAC if I wanted. But I was 38, and the deliveries would have been barely 14 months apart — the recommended wait time between pregnancies is 18 months. So I decided to have a scheduled C-section. She was likely the last baby.

But she wasn’t. We decided we wanted one more and had enough time to go for it. This time, there would be enough time between the two childbirths to consider a VBAC. My only red flag was my age. Most doctors were OK with the idea. They had two hard-and-fast rules. They did not want me going past my due date, and they were not comfortable with induction. Fair enough.

At every prenatal appointment, I talked through the VBAC with my doctors. I read studies and learned the risk didn’t go up that much after two C-sections. One doctor said that if such a thing as a perfect candidate for a VBAC after two C-sections existed, then I was her! Awesome. I checked all the boxes.

When it came down to the final stretch, anxiety kicked in. I didn’t want to wait until my due date. The baby was big. I was scared. So I scheduled the C-section and decided that if she wanted to come naturally before then, she would. But she didn’t. I even let the doctor check to see if I was anywhere near labor before beginning the C-section, just in case labor was still on the table. No go.

During the C-section, all was going as already experienced. The lights were bright. I was a hot, anxious mess. Hubs was close. And then, I heard it: “She has the window — come check this out!” What is the window, you ask? Well, it’s not common. The nurses who assisted the doctors had never seen it before. I gifted it to them!

The “window” occurs when the uterus’ lining is stretched so thin around the scar of the previous C-sections, you can see the baby through the uterus. Not cool. The nurses told me that with one strong contraction, it would have likely ruptured. One. Only one.

So, I’m finished having babies, and if a friend ever asks me what I would say to having a VBAC after two C-sections, I’d tell her it isn’t worth the risk. But that’s because I now know I had the “window.” Mine is just one story. But it would have only taken one big contraction to bring the house down. So despite initially wanting a VBAC, I’m grateful for my third C-section! 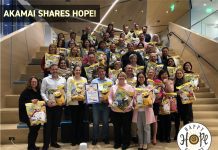 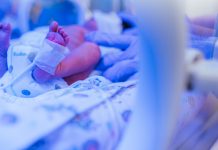 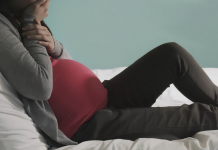 Let’s Talk About It :: Pregnancy Feels Different When You’re a Survivor of Sexual Abuse