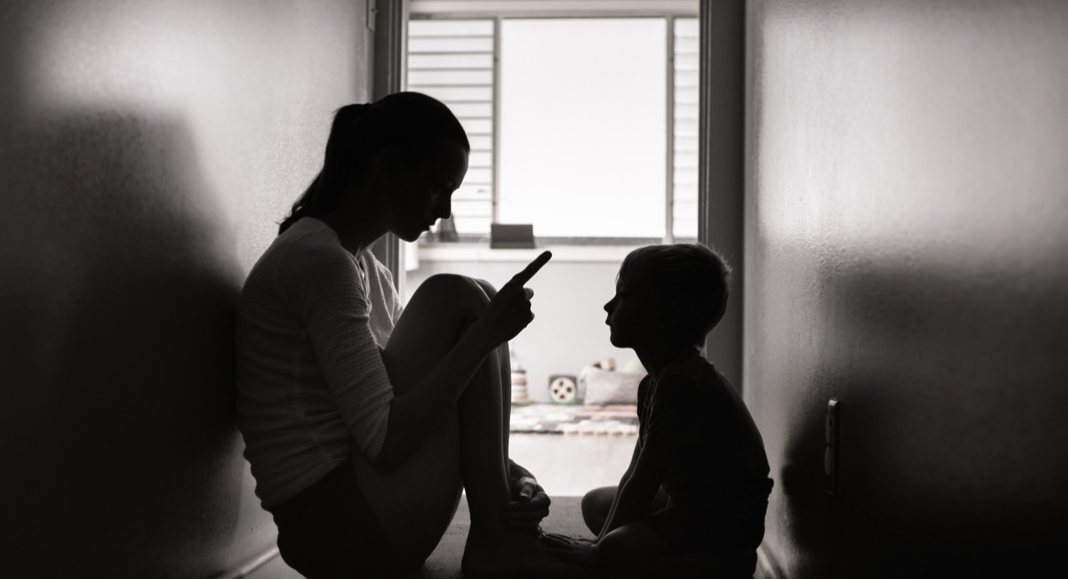 I was a senior in high school when the Columbine shooting happened in 1999. I remember the fallout from it. It was the first event of its kind, and it traumatized many of us. Information about the suspects came out slowly. The internet was still so young, and the reports were slow to travel from the media to our parents to our teenage minds. But we were still impacted. Bomb threats, school evacuations, revenge lists, rumors, threats against our graduation ceremony — our lives as students changed at that moment. The victims and the perpetrators? They were teenagers. I remember being scared in school — something I had never felt before. The perpetrators, two 12th graders, left behind a trail of evidence before they died by suicide after committing their crimes.

I was a teacher in my fourth year of teaching when the shooting at Virginia Tech happened. This time it was a college campus. The brother of one of my high school classmates was killed, along with 31 other people. He was 22. This time, I was sad and angry. How could this happen again? Why did this happen again? The perpetrator was a lone gunman with a history of mental health issues who died by suicide after committing his crimes.

I was a teacher in my ninth year of teaching when the shooting at Sandy Hook happened in 2012. I was in my classroom when news reports started coming in. Alerts on my phone. Notifications on my computer. News updates immediately. I remember sitting at my desk and calling to the teacher in the next room, discussing the event as it unfolded. This time, it wasn’t teenagers. It was little kids. It was horrifying. It became political. The perpetrator was a lone gunman with a history of mental health issues who died by suicide after committing his crimes.

I was a teacher in my 14th year of teaching when the shooting at Stoneman Douglas happened in 2018. Another high school. Another 17 people murdered. More injured. The perpetrator still hasn’t been sentenced for his crimes. Information traveled quickly. Politics became an even larger part of the story. Conspiracy theories. Again, it was horrifying.

If you’re looking to make a difference, check out Moms Demand Action, Everytown, and Prevention Institute. 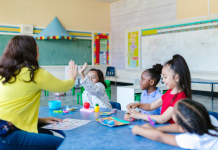 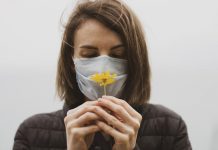 To the Teachers I Love :: I’m Still in Your Corner

We Dread It Too — Back to School for the Teacher Mom