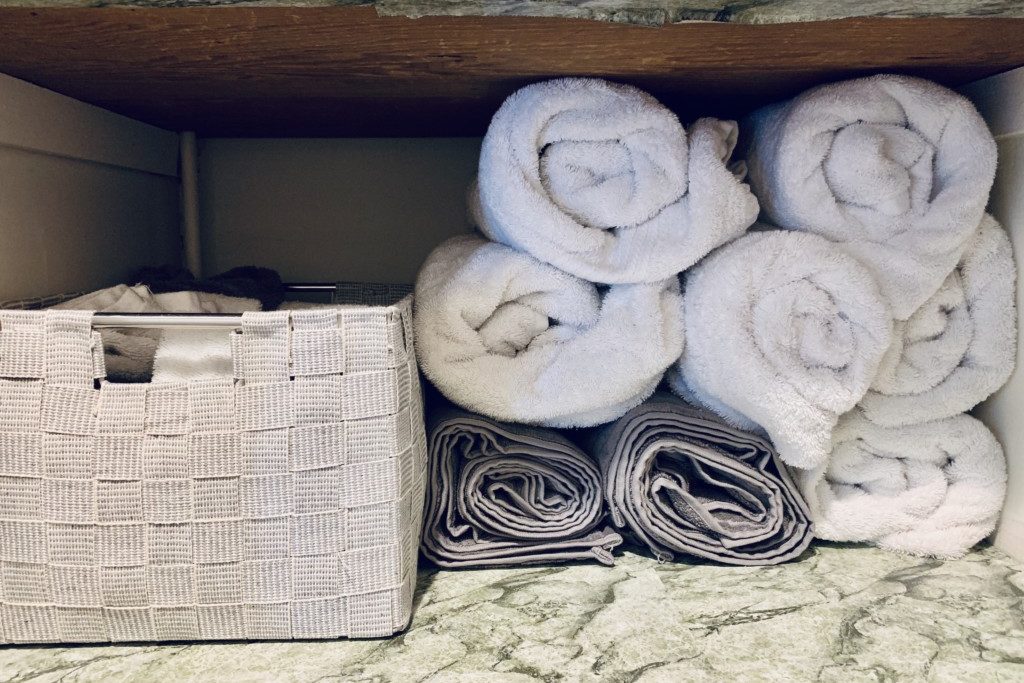 Marie Kondo is a household name these days.

Have you heard of her? She’s the joy-sparking woman. The re-organizing, cleansing woman. Of course you have. It’s the new, cool thing to do. She’s the cool, new thing. The woman who has you touch everything you own, possibly have a conversation with it, and either bid it adieu or find a nice, tidy spot for it. Yes, her. Well, here is my story of how I adopted her ideas and “tidied-up.”

After binging on the popular Netflix show “Tidying Up with Marie Kondo,” I decided it was time to get organized and do some spring cleaning. The first room to tackle was the boys’ room. My boys, 4 1/2 and 2, do not have as much clothing as I do. I thought it would be a good place to start. (Instead of the playroom that is busting at the seams. I’ll get to that later.) Clothes seemed easier. After watching how to meticulously fold, I emptied their drawers and got to it. I didn’t quite ask myself what “sparked joy,” but I got rid of the stained clothing and boxed up the pants that showed their ankles and the shirts that squeezed their heads.

One pile for dusting rags, one pile for the basement, and one pile to actually fold and put away. I felt good about this but quickly realized NOTHING was actually leaving my house! It was all just going to different places in the house. Not sure this is what she meant, but hey, it was working for me.

You know what wasn’t working for me? How does she fold the clothes and then get them to stand on their own?! This blows my mind. I don’t know how many times I folded and re-folded the 18-month-old jeans or the 4T sweatshirt, but nothing, and I mean nothing, stood on its own. After many re-folds, I decided I would just put the folded clothes straight into the drawers and by sheer volume of clothes and lack of space in the drawers everything stood up perfectly. (AKA they are all smushed together.) 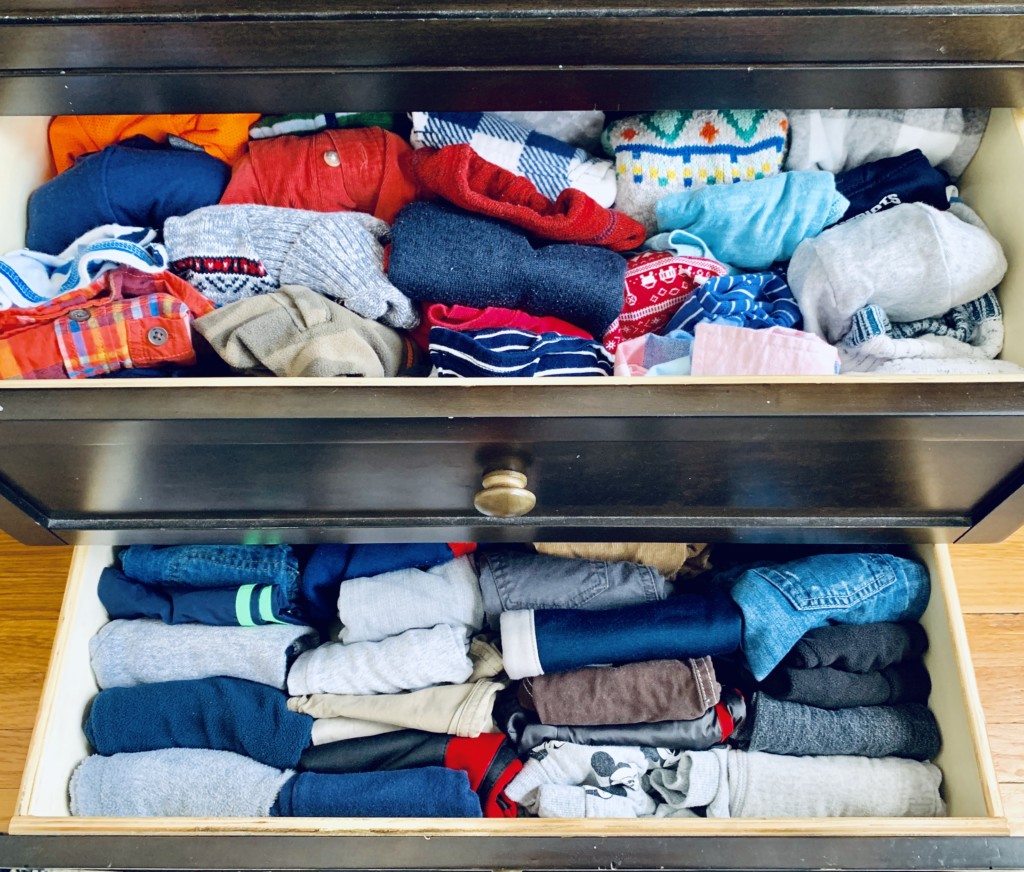 I could now see everything in the drawers at one time. And after binge-watching Marie on Netflix, I am pretty sure that was something Marie mentioned was important. It totally makes sense, too. Open the drawer, quickly glance at everything, grab the shirt you want, and shimmy it out, as to not ruin the rest of the folds of the others. Perfecto! I definitely had the hang of this now.

Next up, the linen closet. The dark, long linen closet that holds everything from towels to swim diapers to paper towels and extra pillows. Sounds like a big space, but, in fact, it’s not! So, here I go again. Take everything out of the closet and touch it. I actually did do this, because there were things in there I had not seen in years. My hair extensions from my wedding definitely sparked joy, but nope, not keeping them. The 25 bottles of nail polish that I can tell you where I wore the color to sparked joy, but nope, not keeping them either. The 15 headbands. Who wears headbands anymore?

I decided to make piles, again. This time, trash or keep. The piles were about equal size, and I had already purchased baskets, per Marie’s recommendation, so once everything went neatly into the baskets and back on the shelves, I felt accomplished. I did follow her recommendation to roll my towels instead of folding. It definitely saves space and I can see them all at once, and they look nice.

Next up… TBD. These two small-ish projects actually took me several days to finish. And by finish, I mean get everything back in their places so I could once again walk into my boys’ room or actually use the linen closet without things falling on me. I love the idea of being organized and tidy, I really do. I just don’t think I have what it takes to Marie Kondo my entire house. (Well, my 1,300-square-foot condo.) I don’t think her method is for everyone, but it jumpstarted something I would like to continue. At my own pace. Until then, the baskets sitting in my dining room waiting to be filled will have to wait — until I get my next burst of Marie Kondo. 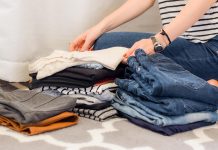 Fall Tidy :: 5 Things I Do to Keep the Chaos at Bay 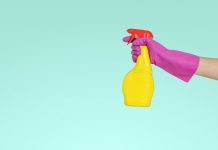 Don’t Waste Your Spring :: Cleaning and Organizing Tips for Any Time of Year 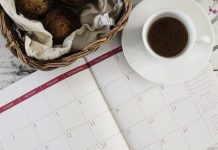