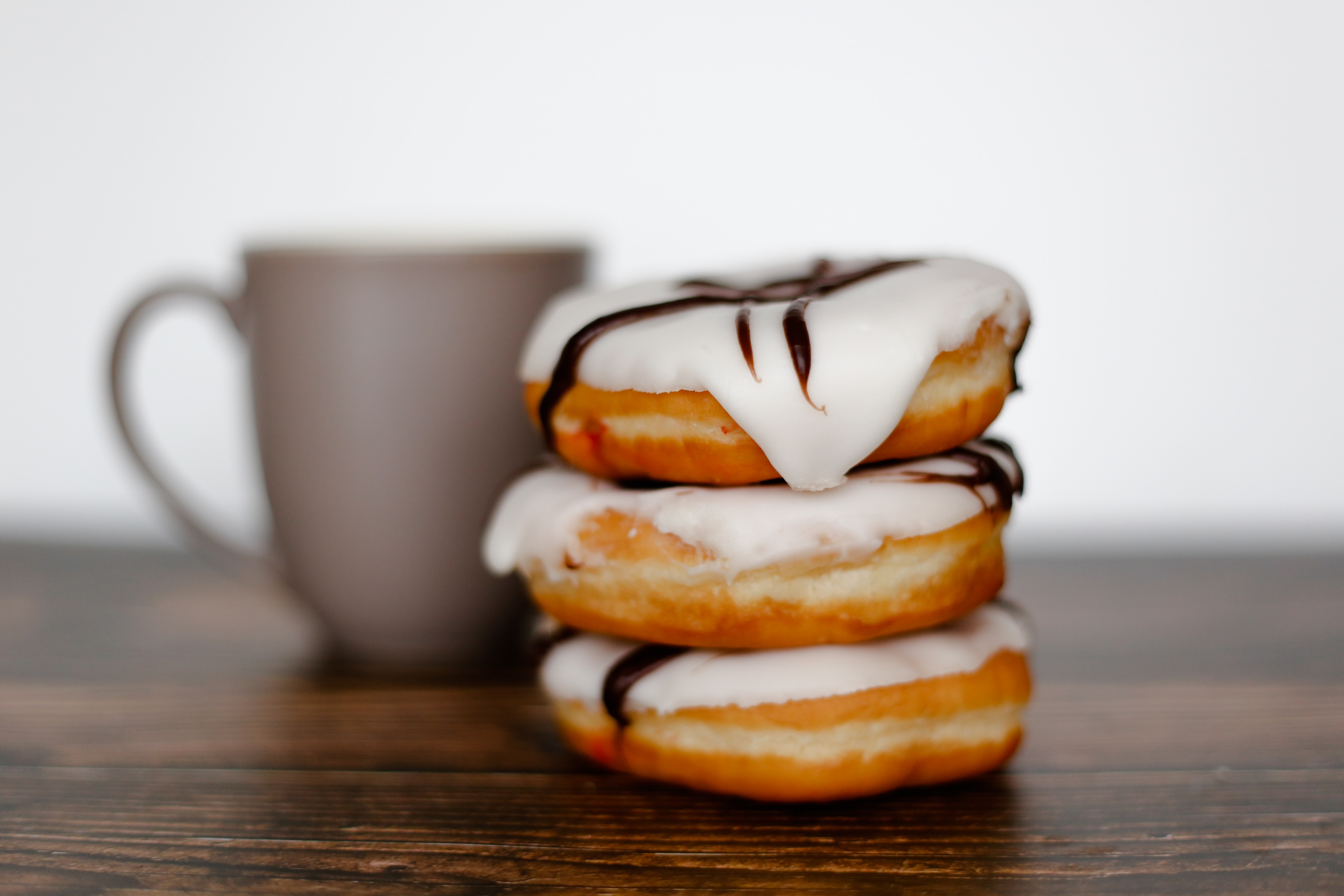 Like most families, we have developed certain routines that (I hope!) are becoming cherished family traditions. Some of these traditions were planned with intention, like making brunch together after church or picking out our Christmas tree at Boston Christmas Trees. Others have developed more organically. We tried something once, enjoyed it enough to do it again, and before you know it, there is a new family tradition.

For us, one such spontaneous tradition is Saturday morning doughnut dates.

When we moved to Boston three years ago, people were quick to share tips about life here — including must-try foods and restaurants. We’ve been delighted to find that the doughnut offerings in Boston are just as numerous AND delicious as they were rumored to be.

My husband is a bit of a doughnut enthusiast, so from our earliest days in Boston, he was a frequent visitor of some of the local doughnut establishments. However, it wasn’t until our son was born a few years ago that the doughnut family tradition truly began.

Our son has been an early riser from the beginning. He was also one of those babies who slept much better in a moving vehicle than in his own bed. So the Saturday morning doughnut runs began more as a means of coping. When the little guy didn’t want to go back to sleep after his 4 a.m. feeding, we would pile in the car, cruise out to Saugus, and one of us would run in to grab doughnuts and two large coffees while the other circled the block. (Another perk of doughnut shops — some of them open by 4 a.m.!) Then we’d enjoy a quiet breakfast on the go with a peaceful baby asleep in the back and a beautiful sunrise over Boston out the window.

As the little guy got older and became a (slightly) better sleeper, our Saturday routine has changed a little. Now, it’s more like 6 a.m. when we pile in the car. (He is 2 and he often doesn’t sleep past 5:45 a.m. — tired moms, I feel you.) We all go in now and pick out our doughnuts. We sit and enjoy them in the doughnut shop if the weather is lousy. If it’s a nice day out, we take our treats to a more picturesque breakfast spot. Sometimes it’s a nearby dock to watch boats, other times it’s Revere Beach or Nahant Beach to enjoy breakfast on the sand, and sometimes we head downtown near the harbor. There is no shortage of beautiful breakfast spots in the Boston area.

What makes these Saturday doughnut dates so special? The three of us are simply enjoying time together.

When we made the choice that I would leave teaching for a few years to be home with our son, that meant I would need to take on a part-time job several Saturdays a month. (Another rumor about Boston that turned out to be true — it is expensive to live here!) Before I head to work at 9 a.m., we have three hours of family time. We eat doughnuts, laugh, and relax in a way that doesn’t happen during the more frantic weekdays. These Saturday mornings have become a precious time of calm and togetherness that all of us look forward to.

Contrary to what Instagram would have you believe, you don’t have to plan elaborate family outings to create cherished memories. Sometimes it’s as simple as a doughnut and a hot cup of coffee with the people you love most. 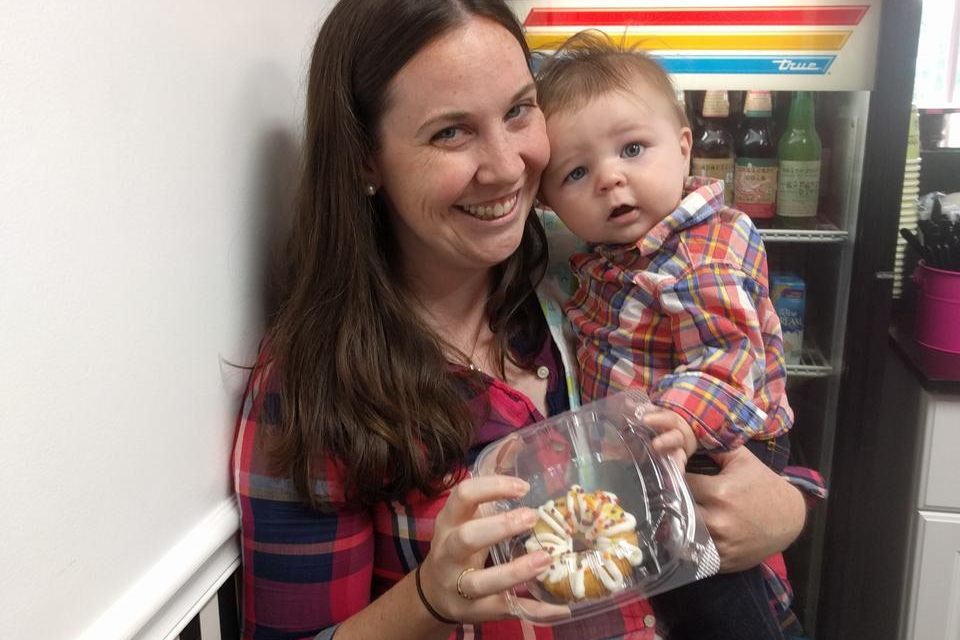