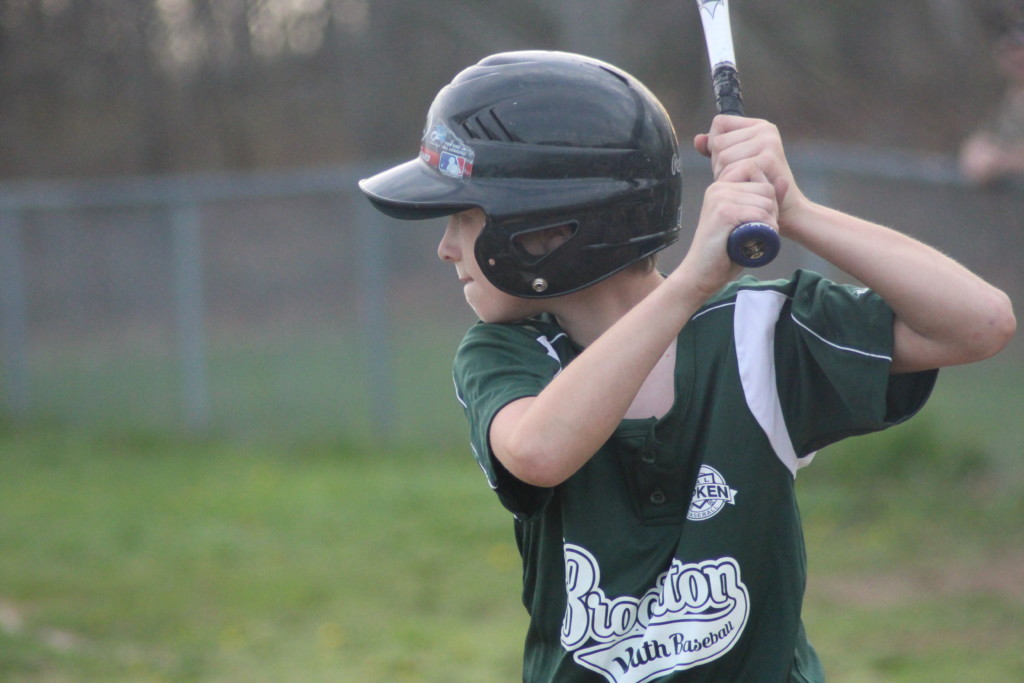 It’s amazing how different siblings can be. My second son, now nearly 10 years old, played on a farm league baseball team when he was about 5. Farm league, for those who don’t spend their lives sitting on the sidelines of a baseball field, is essentially T-ball without the tee.

On a beautiful June day, he was hit on the cheek by a pitch. A wobbly pitch, slowly lobbed no more than 10 feet by another 5-year-old. The impact was so “severe” that it didn’t even leave a red mark on his face. He refused to step foot on the baseball field for the next three years. After this three-year break, he agreed to play one more season, and he played rather well. During sign ups this year, I thought he would enjoy playing again. Instead, when I asked if he’d like to play, I was met with a horrified, “But MOM! I was HIT with a PITCH! In the FACE!”

He began guitar lessons instead. I’m pleased to report that he has yet to get hit in the face by the guitar.

In stark contrast to his younger brother is my oldest son. Every ounce of his wiry, 11-year-old frame oozes a love for sports. (And body odor. My word, puberty stinks. Parents should be handed a gift basket of air freshener and clothes pins for their noses as a consolation prize at their child’s 11th birthday party. But, I digress.) This kid wakes up in the morning to check the scores and spends from school dismissal to dusk outside playing basketball or baseball with the neighborhood kids. Sports = life.

To say he was elated to be drafted onto a majors team in little league this year would be the understatement of the century.

Before the start of the season, his new team met a number of times for practice. On this particular day, my husband took him to practice, and I stayed home with our four other children. They had been at practice for about 45 minutes when I received a text from my husband.

He got hit with a ball.

I responded with a slight smile, asking if he was alright — as my other son’s tragic, “career ending” episode played out in my mind. I received no answer, which was not unusual for my husband, and returned to what I had been doing.

About 10 minutes after that text came, I heard our car door slam. My husband ran in the door, somewhat frantically saying he needed insurance cards to go to the ER. Our son’s nose was almost undoubtedly broken. In a slight panic, I ran out to the car.

Now, I’m not going to lie here. My mental image of broken noses to that point was pretty much “swollen nose with black eyes.” I was not expecting what I saw behind the car door.

My son, absolutely filthy from baseball practice, was holding bloody ice packs to his swollen face. Blood was streaking through the dirt on his face and hands, saturating the lap of his pants with red. His sweatshirt was stained with blood from chin to waist. Even his cleats were covered in blood.

I managed a shocked string of incomprehensible words (comforting, I know). Upon seeing me, my rough and tumble pre-teen immediately dissolved back into my baby boy and began sobbing that he wanted me to be the one to take him to the hospital, not Dad.

As we entered the hospital, we were met with horrified looks from small children in the waiting room. The triage nurse caught sight of us and called out, “Did he get hit with a bat or a ball?” before we even reached the front desk. To her amusement, my son asked if we really had to sit in the pediatric waiting room, because the Bruins game was being broadcast in the main waiting room.

As a doctor examined his nose a short time later, she asked what had happened. My boy was batting, he explained, and hit a shot out to center field. He rounded first and was sliding into second when the center fielder threw the ball in. The second baseman missed the catch, and it hit my son square in the nose.

A broken nose. Slightly off center, but no blood clots or significant deformity warranting surgery. Take a week or two off. Try to catch the ball with his hands and not his face from now on.

Again, in stark contrast to his brother, was my son’s whispered question: “If she said a week or two off — does that mean I can play again in one week? Do I need to wait two?”

Our ride home from the ER was quiet. My thoughts wandered to how lucky we were that the break was relatively minor, and how proud I was of my son’s respectful behavior to those who had helped him at the hospital. I thought he had fallen asleep, when from the backseat: 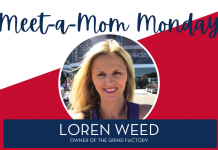 Maybe I’m NOT a Soccer Mom?

Congrats on Your New Baby! But I’m Not Coming to Visit…