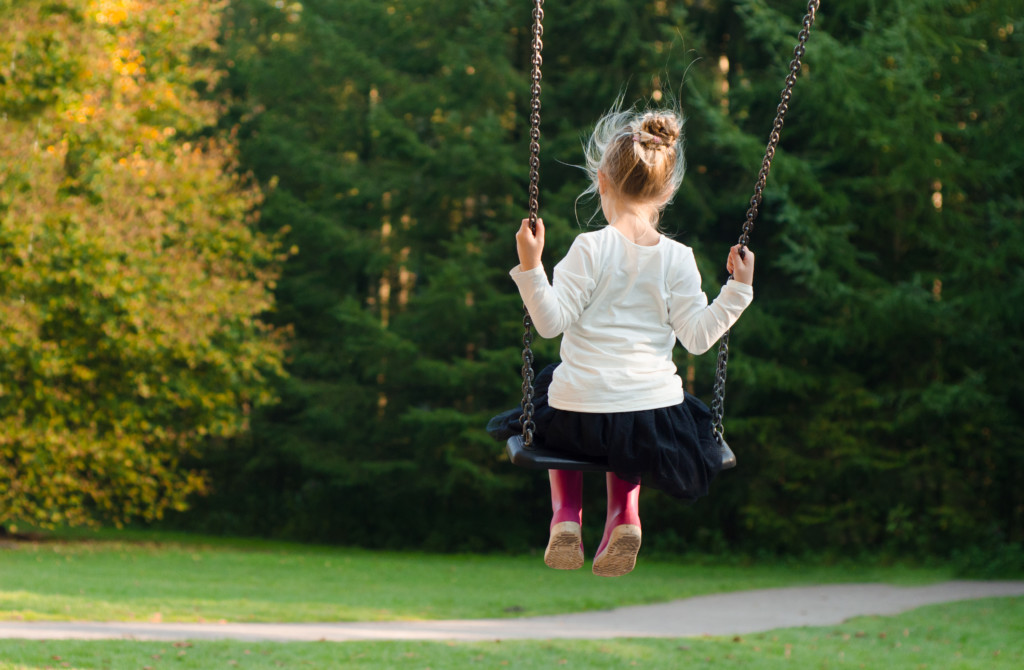 My daughter has always been described using what I believe to be “stereotypical” little girl descriptors.

From the moment her infant lips learned to coo, she hasn’t stopped talking. Learning words has only exacerbated this process. She’s just a little chatterbox!

As she stared out the window while learning to read, seemingly ignoring the world around her. She’s a daydreamer!

As she threw constant tantrums, sobbing at things so minor it made eyebrows wave. What a little drama queen! She will be an actress someday!

As she fixated on our family cat, drawn away from any activity by the need to snuggle into soft (if unwilling) fur. A lover of kitties and puppies!

Her behavior during the day became progressively worse when she developed trouble sleeping at night. She seemed to be unable to stop talking, even in her sleep. So we focused on techniques to help her sleep, believing her behavioral issues were all rooted in pure exhaustion. We often yelled at her in frustration while she ignored us during hours of chasing the cat instead of performing whatever task was at hand.

We believed it was something she could control. She was spirited and stubborn. Dramatic. A difficult kid.

Her progress reports from preschool through first grade were riddled with comments about being a sweet, chatty little daydreamer. She was on par with her peers academically, but she often needed to be snapped out of a daydream or reminded to stop talking and start working. Her folders came home with sloppy, often unfinished work. Nightly homework was an hours-long escapade, often including wailing that she just couldn’t do it. We pushed her to pay attention and try harder to finish and were met with a discouraged, pouting child who often stomped off to her room in dramatic tears.

And then came second grade.

We met her teacher for the first time at an open house and were not surprised to hear the words “daydreamer” and “chatty.” But her teacher had more to say. Our daughter’s lack of focus was causing her to fall behind her classmates academically, and it was only the very beginning of the school year.

And then the words that would change everything.

Has she ever been evaluated for ADHD?

The question was posed in a gentle, knowing manner, but my immediate thought was “No, of course not!” She didn’t fit the stereotype for that at all. She wasn’t hyper, bouncing off the walls. This woman had just met my daughter a few weeks ago; she just didn’t know her yet. After a few quick assurances that our daughter tended to take awhile to adjust to new surroundings, we were off to meet with our next kid’s teacher.

Later that night, her teacher’s words still rang in my head. I couldn’t stop thinking about her question. Was I really missing something? As I did a little late-night Googling, my heart dropped.

ADHD symptoms in girls were often different than in boys.

The symptoms read like a definition of my daughter. And I had been ignoring them all along. It wasn’t her body that was hyperactive. It was her mind.

We started the evaluation process for ADHD the following day, with the assistance of her teacher. Within a week, our daughter had an official diagnosis of ADHD-PI — attention deficit hyperactivity disorder – predominantly inattentive. Even though we were nervous it would affect her personality, she began medication.

After her first day on medication, I asked her how her day had gone.

“It didn’t work,” she responded. “I didn’t feel any different.”

I glanced down at her school folder, where her behavior chart was colored a glowing pink, the highest spot signifying the best behavior. It was the first time she had ever gotten a pink. I cautiously told her to do her homework, a statement that would have caused hours of tantrums just a week prior. To my surprise, she left the room without a complaint, only to return a short while later.

Done?! Wow, I thought to myself, picking up the packet. She had never done her homework so quickly before. As I looked over her paperwork, amazement set in. She had not only done her homework for the night, she had finished the entire week’s packet. Every question was correct. And she had done it all in 18 minutes.

Since beginning treatment for ADHD, my daughter’s life has taken a positive turn. Because of her ability to concentrate in school, she is right back on track academically with her classmates, even earning a perfect score on her unit test in reading. Her friendships and relationships with her siblings have improved, because she is able to listen to what they have to say, and, in turn, play cooperatively. My relationship with her has improved. I no longer have to say her name a dozen times to get her attention, and thus, the yelling has decreased. She is happier.

This is not to say it is all sunshine and lollipops. We have had some setbacks with medication side effects while we try to find the one that works best for her. Her pediatrician is working closely with us to figure it all out. All in all, life has taken a dramatic upswing since her diagnosis, and I am so very grateful for her observant and caring teacher for bringing this to my attention.

Thanks, Mrs. K, for recognizing what I could not. You’ve made a huge difference in her life, and in her future.

It is estimated that 50-75% of cases of ADHD in girls are misdiagnosed — or not diagnosed at all. Chronic daydreamers simply don’t stand out the same way their hyper male counterparts do.

Girls with ADHD are prone to underachievement in school, and they often internalize their struggles and place blame on themselves. As a result, they are more likely to suffer from depression and anxiety as teens and adults. For more information on ADHD and diagnosis, please visit The National Institute of Mental Health. 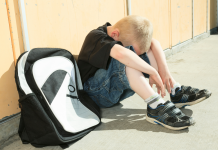 Mama, I See You :: My Experience Navigating the IEP Process 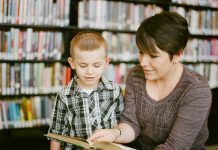 Back-to-School Resources :: 5 Great Books to Read With Your Kids! 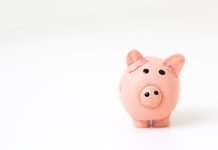