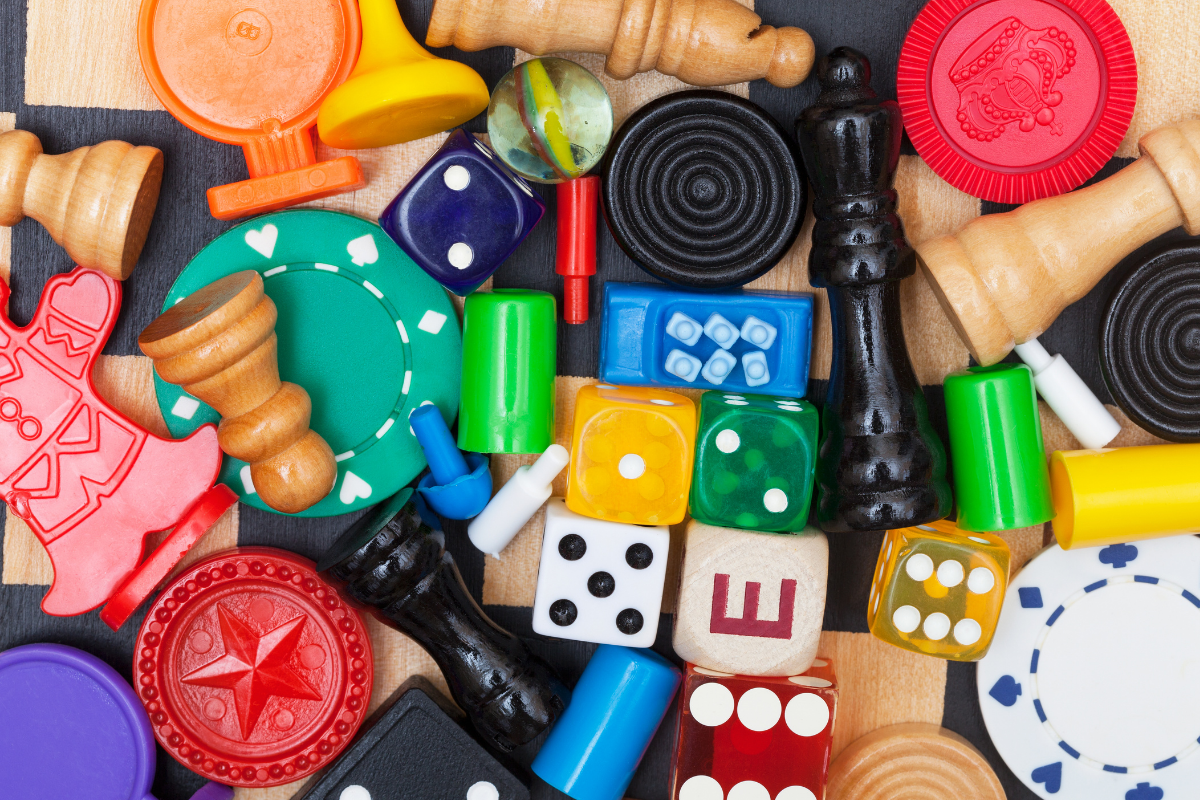 My son has been 3 for 288 days (but who’s counting?). He’s at the stage where he is talking nonstop, will tell you when he thinks you’re wrong, and, of course, loves to play games. All games. We could be driving in the dark and he’ll insist on playing eye spy or hide and seek even though he’s buckled in his seat. My stepkids are quite a bit older than my preschooler, but they also love games and, despite being raised in the era of devices and apps, still love a good game night.

Games can be fun for the whole family, if you have the right options on hand. I asked my fellow Boston Moms writers for some of their family favorites — here are some that are worth checking out.

This family favorite could even be considered an educational game (but don’t tell your kids). You really have to think about what’s going to give you more points than the other players and what’s least likely to be listed by the other players.

This strategy game involves taking over a board with your pieces while also blocking the other players from being able to use their pieces. Can also be a fun adult game.

My son recently discovered this game, and he loves it. It’s basic, but it is a good first dip into rules and following directions.

Not a board game but always fun for the whole family. I remember playing spoons both during Girl Scouts and as a grown-up with adult drinks. You start with four cards and one fewer spoon than you have players, and the dealer distributes cards to the players with the goal of being the first to get a four of a kind and grab a spoon before the other players!

Take turns knocking blocks of “ice” out to keep the penguin on top. Be careful not to break the ice!

One of my family’s favorites. It’s Pictionary but with three levels of lenses that skew your vision. This game is for all levels of drawing!

These are all games where you are given a word, statement, question, or photo, and you fill in the blank with one of your cards. There are so many variations and expansion packs too, from decades to television shows.

This is similar to Googly Eyes, but you are drawing with your nose! This game is a hot commodity, so if you see it, get it!

Lots of families love this fun strategy game with ships where you build lairs and gain resources.

The Floor Is Lava

“The Floor Is Lava” is a fun game show on Netflix where teams go through an obstacle course in different rooms (i.e., study, kitchen) while “lava” rises. The game is especially fun when you play with a toddler who has a flair for drama. 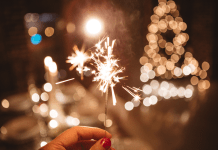 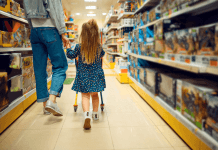