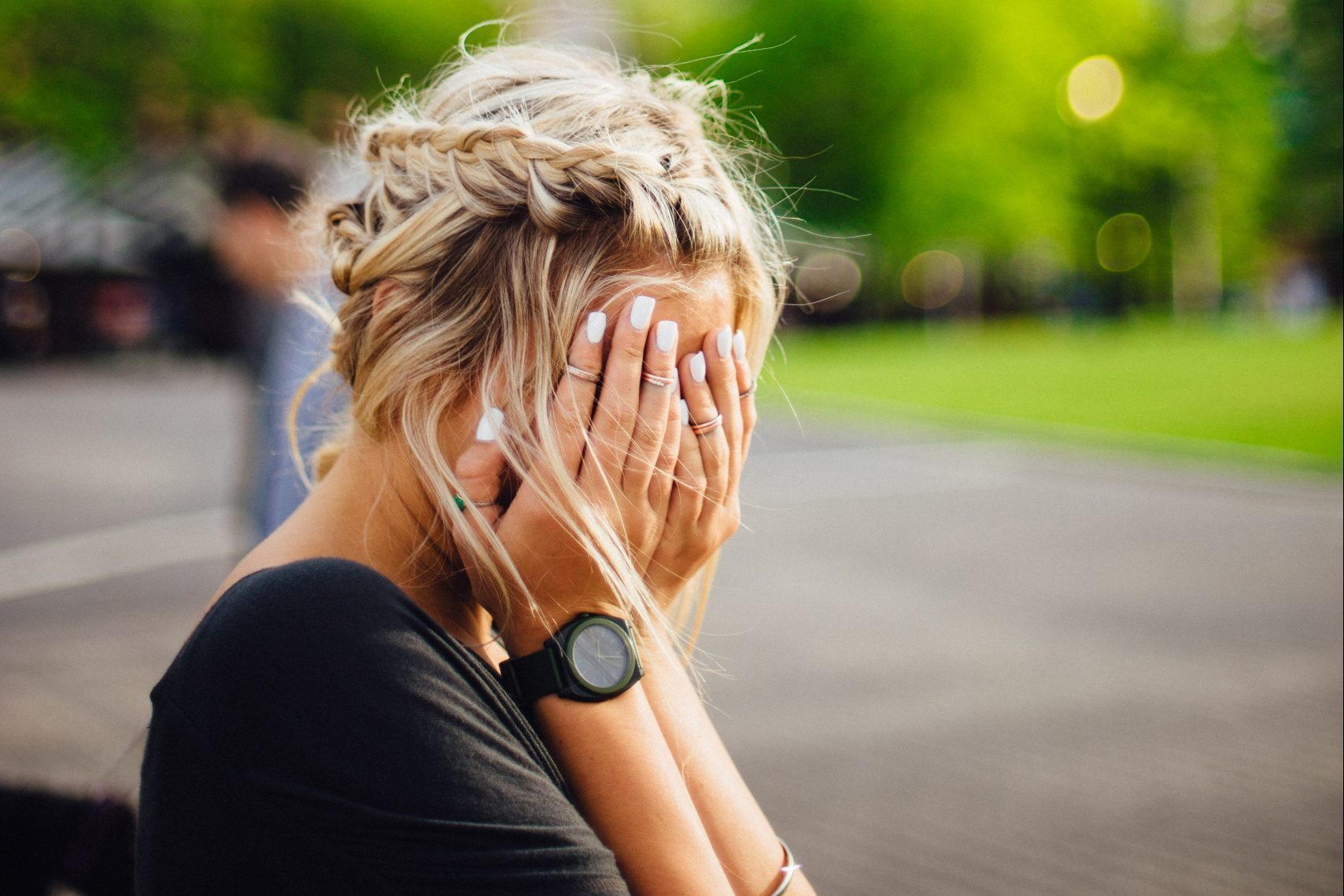 “Bingo, sometimes does your outside voice say yes when your inside voice really means no?” — Chilli Heeler, “Bluey,” Season 2, Episode 1

Even my favorite cartoon (dog) mom knows it’s hard to say no.

Like many of us, I say yes to way too many things. I want to help, I want to contribute, I want to prove myself. But most of all, I don’t want to say no, even when I know I should.

Whether it’s career related, volunteering in my community, or helping with my child’s activities, there is always something to say yes to.

Before I became a mom, it was just as hard to say no, but things felt different. I had time, I had energy, and, frankly, I didn’t have a very good handle on what self-care meant. Saying no felt like closing doors and saying no to opportunities. I had the bandwidth, so why not just say yes? Whether it was joining the board of a nonprofit or taking on a special project at work, saying yes just made sense most of the time.

I want so badly to do it all, but I know that doing it all is a myth. My logical brain knows that what I need to do is say no. But I have to be honest: Saying no feels like letting go of who I used to be. Saying no feels like a betrayal to pre-motherhood, go-getter me. It’s hard to accept the fact that I don’t have the energy, time, or capacity to do everything.

It took me a long time to correlate my hesitancy to say no with my feelings of burnout, exhaustion, and being spread too thin. But when I did, it was obvious. And almost too late. It’s a hard lesson, but when it came down to it, I just needed to reframe what I was saying no to.

Today, saying no allows me to say yes to taking care of myself. It is saying yes to spending time with my family and yes to modeling a healthy balance for my children. That’s the kind of yes I want to be saying at this point in my life. It’s not easy, and it certainly doesn’t come naturally. Learning to say no has been one of the hardest lessons of motherhood so far. I’m sure there will be many more lessons to learn, but I’m glad I’m finally realizing this. Better late than never.

You Can Always Say No 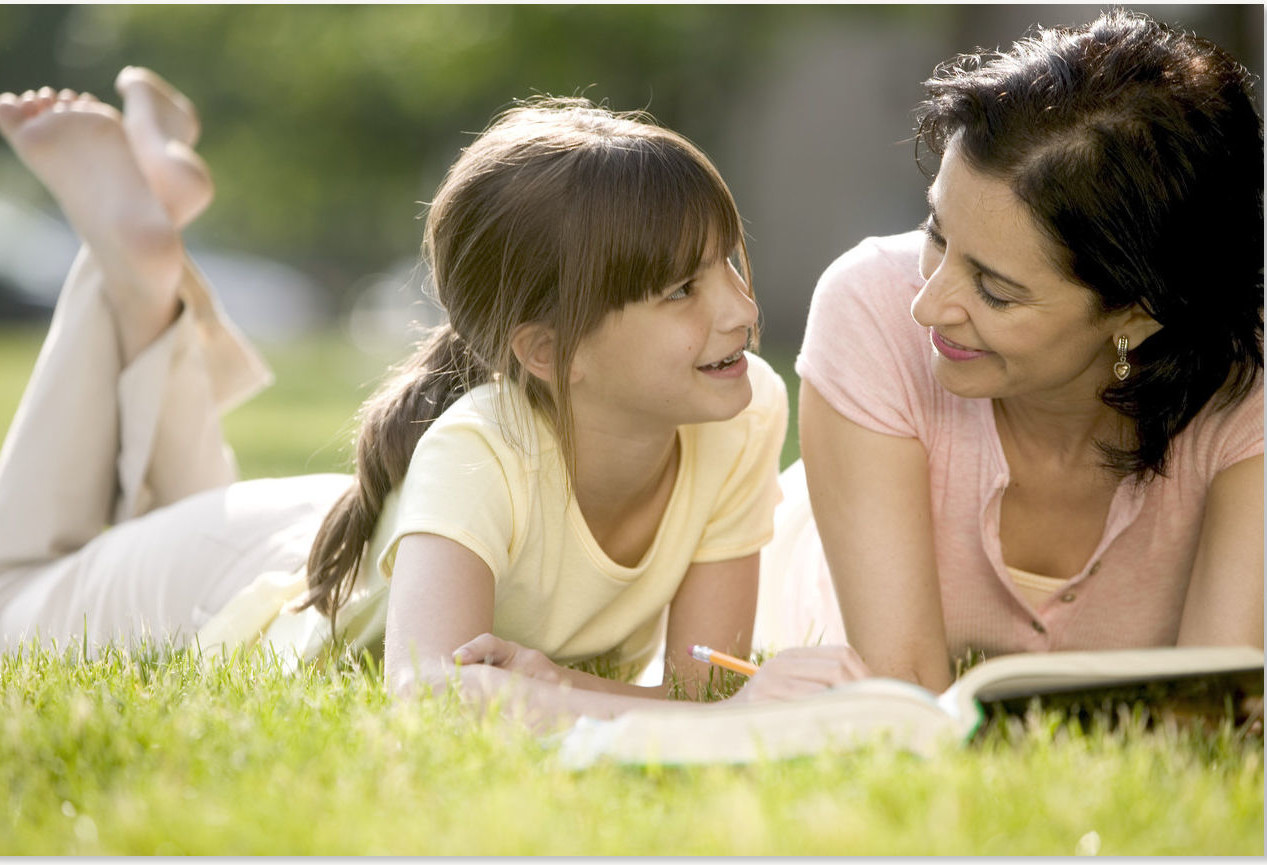 Two Words to Empower You at Home and at Work