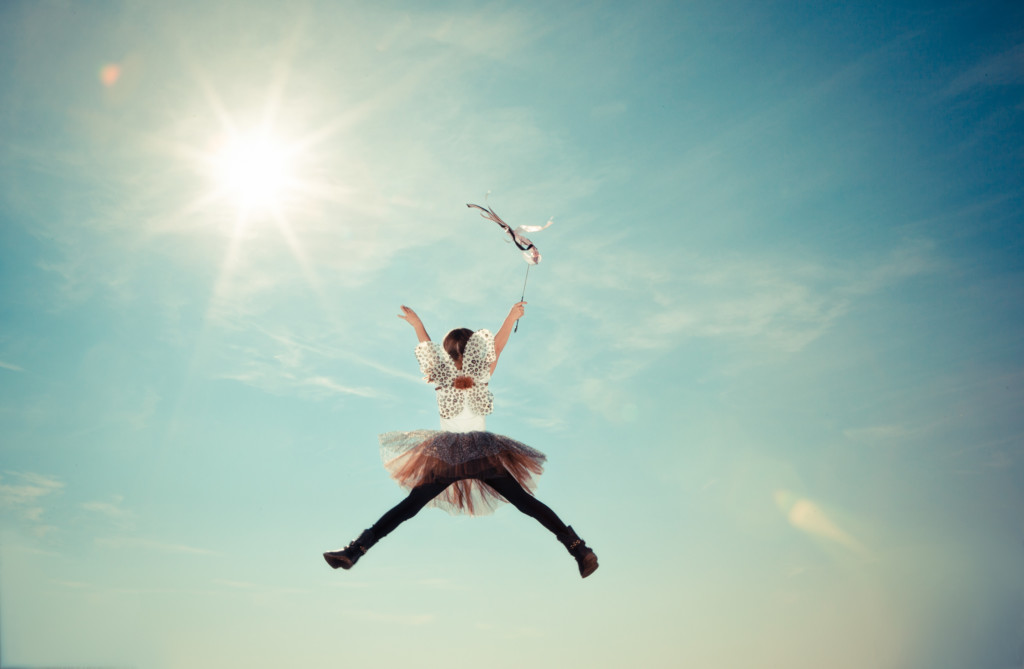 A few weeks ago, a police officer directed traffic at an event I attended with my daughters. When I rolled down my window, my oldest daughter realized the officer was a woman, and her eyes lit up.

“Mom!” she exclaimed. “Girls get to be cops, too!” Her excitement was palpable, and she spent the next few minutes chatting with the officer and asking her questions. I, on the other hand, felt a wave of conflicting emotions wash over me. At the tender age of 4, my daughter understood gender conformity. She was aware that there are certain things girls “get” to do, and others boys “get” to do.

As their mother, I have worked hard to teach my daughters that they have worth and value beyond the stereotypes of being “pretty” or a “princess.” While I was thrilled to see her elation, I felt helpless. No matter the messages I’ve tried to send them at home, my girls were picking up on gender constructs that exist within our American culture. As a preschooler, my daughter had already seen doors that are closed to her and glass ceilings that have been imposed.

Well before election day, my daughter asked me who Hillary Clinton was. I was amazed she had picked up on the election from listening to the news in the car with me. I explained that Clinton, along with Donald Trump, was running for President of the United States. The barrage of questions began, and my daughter quickly discerned that Clinton would be the first female president if she were elected. “What do you mean, there’s never been a girl president?” she decried, furious at the injustice of it. “Mom, it’s not fair that presidents have only been boys. We need a girl president!”

From that moment on, having a “girl president” became her rallying cry. And it became so apparent to me that my daughter needs to see female leadership normalized, commonplace, and accepted in order to know her own worth.

I remember in elementary school, I would argue with my girlfriends over who of us would be the first female president — we’d giggle over what seemed to be such an abstract idea. I mean, the thought that a girl could be president? It was cute, pretend play. Because what WOULD female leadership really look like? Could women actually lead the country? From the ideas of gender that I had as a child (and perhaps my perception of the situation was not the norm), it was woefully clear to me that only men had that possibility.

Yet, my daughters will have to wait to see a female president. Politics aside, Clinton’s election would have meant that our daughters would have had a model of a woman in the highest leadership office of this nation. And that matters. But for now, my wish is that as my girls grow up, more women will enter into strong leadership roles, and that sooner rather than later, a woman is elected to our highest office. Both little girls and boys deserve to see female leadership, as well as female employment in traditionally male-dominated professions, as normal. In the future, as my daughters encounter women in leadership roles, I hope they don’t bat an eyelash. I hope they aren’t surprised when they meet a female police officer. I hope they realize they can lead. And that is truly an empowering idea for our children.

Moms Get Lice, Too

4 Body-Positive Lessons for Our Daughters