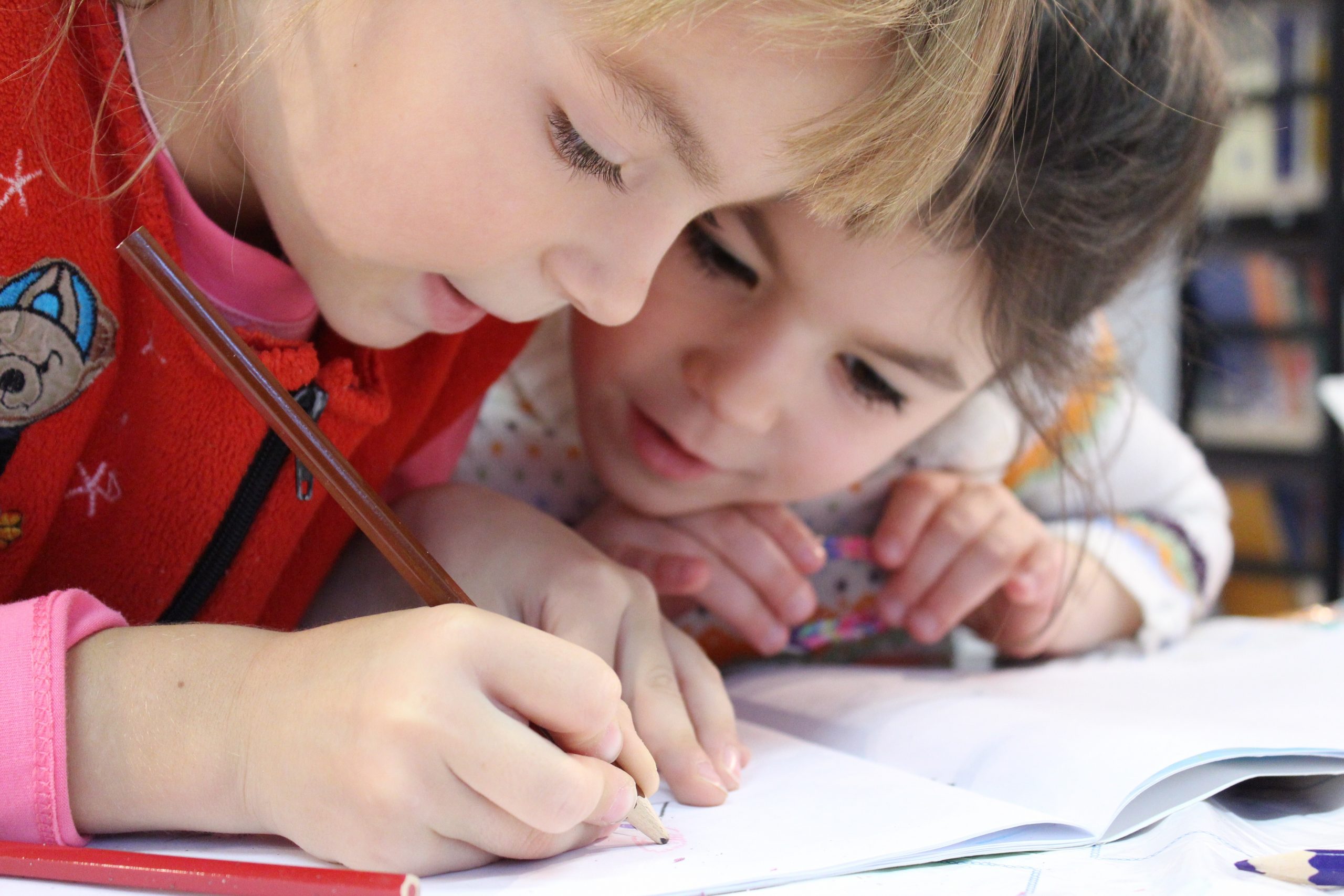 We just passed the 100th day of kindergarten.

And I’ve just started to notice talk on my local Facebook groups amongst moms who are anxious and perplexed about the registration process and next steps. I can’t believe that was me only a year ago.

I remember getting that first letter from the public school asking about our enrollment plans. I remember staring at it with equal parts excitement and confusion. “She’s my baby! How on earth could she be going to kindergarten?” I wondered. At the same time, I knew she had been ready for this for quite a while.

It all seemed so overwhelming. And impossible. And I didn’t even know the half of it.

A year ago, I had no idea. I heard people talk about how kindergarten was a whole new world and brought about so many new changes. I heard it. But I didn’t truly believe it. I figured that since my daughter had been in full-day care since she was 3 months old, the transition wouldn’t be so drastic for her. Or for me.

Here’s what I learned in the first 100 days of kindergarten.

1. The first few months are tough. (But it gets better.)

My daughter is now required to sit for longer than she ever has, she’s experiencing the highest student-to-teacher ratio of her life, and she is learning how to socially, academically, and physically navigate herself in a new space. For the first few months, she used everything in her to keep herself together all day. And she melted down every night. She cried if I asked what she wanted for snack, she insisted she wasn’t tired, and she would be upset about something that happened in gym class but she wouldn’t tell me. It was as if a demon possessed her. And I rolled with it. And, one day, that demon left.

Some of the changes were subtle — she would insist on getting and washing her own apple, or she would want to go into the bathroom stall alone. Last week, she used an adult knife to chop a zucchini. Some of the changes made my heart skip a beat — like when she bounced out of the car at drop off, barely turning around to say goodbye, leaving me to wonder how on earth she would find her way to her classroom (she did). These kindergartners really are big kids. During these first 100 days of kindergarten I’ve learned that my daughter can take on more responsibility than I would think. In turn, I have given her more responsibility, which has instilled further pride in her and has truly helped me as well.

3. If you want to know how your child is doing, you need to ask the teacher.

Gone are the days where you know every morsel of food that goes in your child’s mouth or when they poop or pee. In kindergarten, the teacher will communicate general information through newsletters. And you will speak to them at parent-teacher conferences a couple of times a year. Otherwise, no news is good news. Earlier in the year, I was curious about a few things and emailed the teacher. She was super receptive and happy I reached out. I felt better and gained a pulse on how my daughter was doing and how certain things were being taught. I then had even more confidence in her teacher and in my ability to support her learning at home.

4. Your child is her own person and has a life you are not part of.

This has been the hardest one for me to handle emotionally, and I know it will only get worse (better?). In the past, I would see my daughter’s daycare or preschool classmates and chat with them and their parents at drop off and pick up. Or if my daughter was getting together with a friend, it would be something I set up with a friend of mine. Now, my daughter has friends I have never met. And she is asking for play dates at friends’ houses with parents I have never met. I am figuring out my comfort level and how to negotiate all this. And, if I’m being perfectly honest, although I love watching her grow socially and emotionally, I’m starting to miss my daughter.

A year ago, filling out those kindergarten forms seemed like the most daunting task in the world. Little did I know registration was the easy part! Even with the tough changes we’ve felt in the first 100 days of kindergarten, I am so excited to already have experienced all the positive ways she’s growing and discovering and becoming. And, yes, parenting is a series of letting-go moments, but I can’t wait to see what’s next. 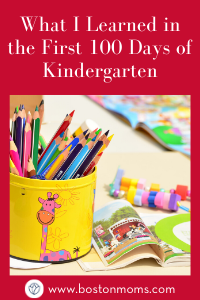 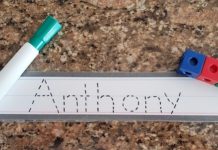 Four Things We’re Doing to Get Ready for Kindergarten

I Held My Son Back In Preschool — Here’s Why 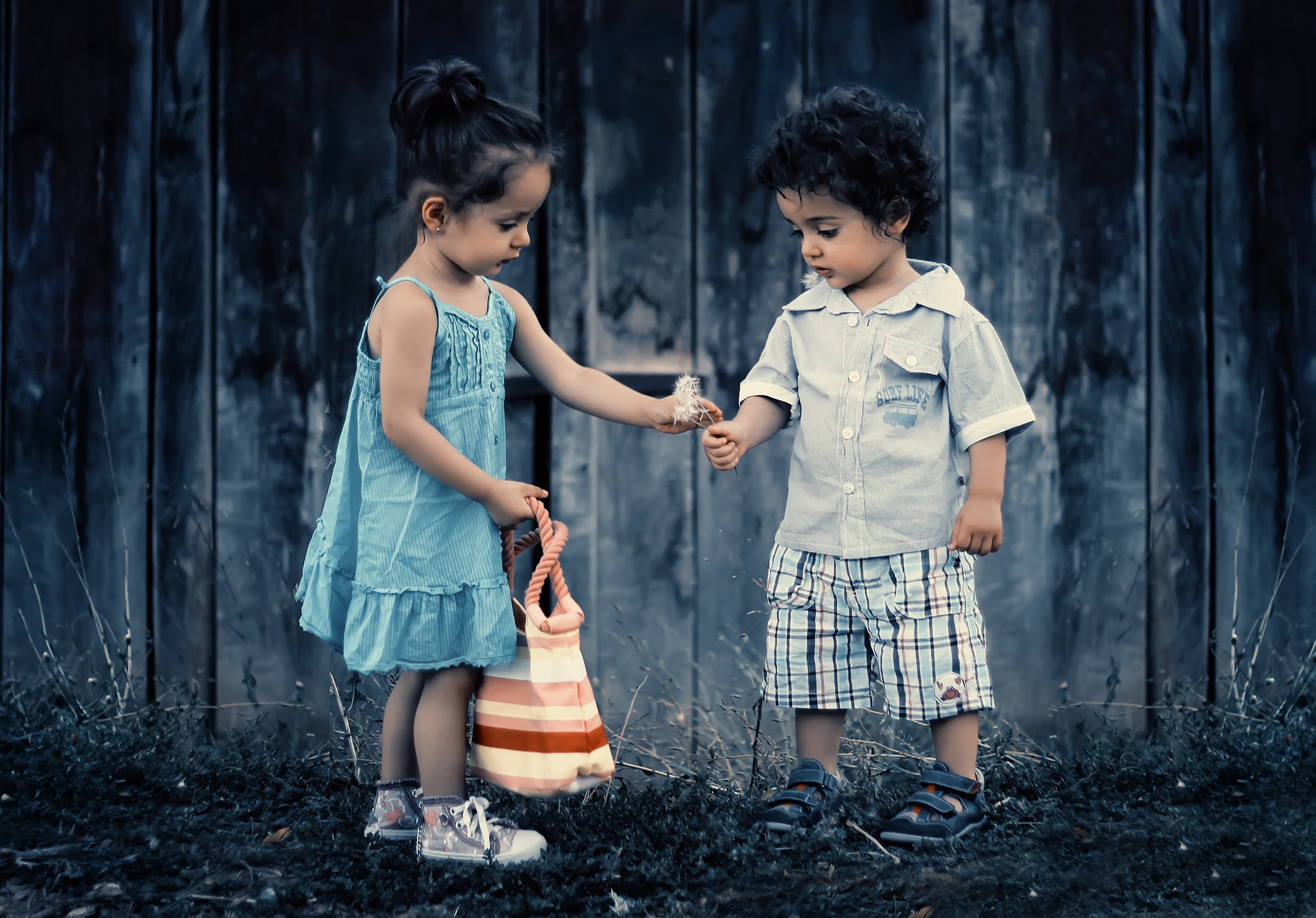 4 Tips to Make the Transition to Preschool Easier