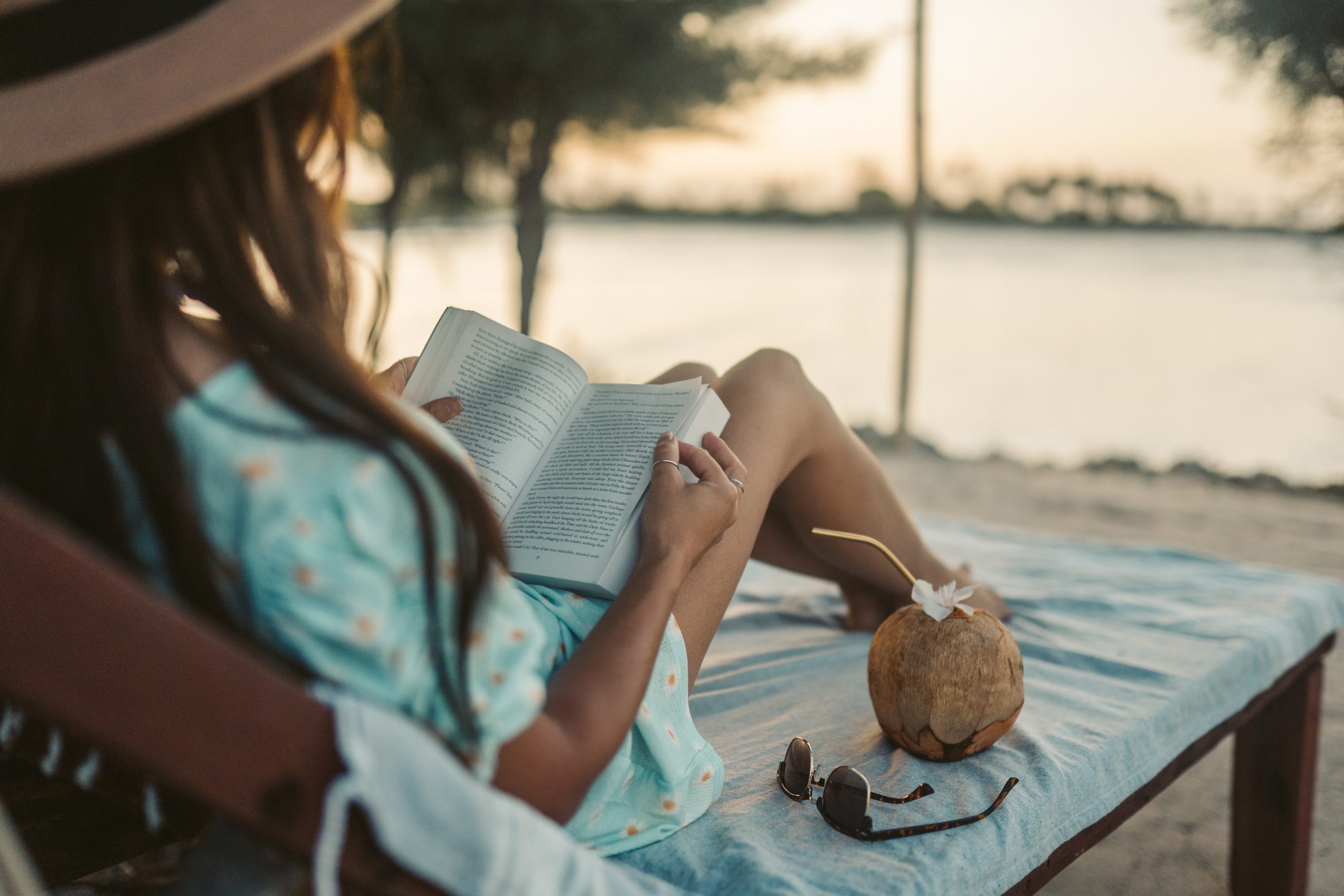 One more chapter. One more episode. One more video. Just gonna scroll social media for a few more minutes. These are things I would tell myself nightly, despite heavy eyelids and knowing the importance of sleep. I just wanted more time to unwind.

The early stage of the pandemic made it easier to convince myself of this. I was home all the time, including working from home, so I did not have to worry about getting up early enough to get myself ready for the office, get my son ready, do daycare drop off, and take the T into the city. I had extra time in the morning.

So I began to embrace the late-night hours of “me time.” My days can be nonstop, answering emails, returning phone calls, cooking dinner, dishes, laundry. But after bedtime stories are read, teeth are brushed, and the kitchen is cleaned, it’s time to decompress for a bit. Time to relax and unwind — concepts that were foreign to me prior to March 2020.

When I was commuting five days a week I had a strict routine and schedule, and anything that did not go as planned could throw my morning off — I had to leave the house at a certain time, could only spend x number of minutes chatting with my daycare provider, had to be on the train by y time. If any of those moving parts broke down, there was no way I’d make it in on time. And there were plenty of mornings that breakdowns occurred — toddler meltdowns, train delays, or me just not having my ducks in a row. The best way to combat these breakdowns was making sure that I went to bed at a specific time.

And then came a time when I didn’t need to be somewhere in the morning. I had an extra hour to stay in bed — an hour previously spent putting on office-appropriate clothes and makeup while packing lunches, a work bag, and a kid’s backpack. This meant more sleep.

Sleeping in later meant rebelling against my former self-administered bedtime. Sleeping in meant I could stay up to revisit old shows I was far behind on or tear through my to-be-read pile of books. It felt like I was being bad even though technically I wasn’t doing anything wrong. But that’s adulthood for you — finding joy and pleasure in the most banal of things.

I found myself enjoying the late nights alone. It meant time to slow down — to not be so dependent on the day-to-day grind. It has provided an opportunity for me to recharge, which helps keep me calm and connected during the busy weekdays.

Now that I’m working a hybrid schedule, I’ve reverted to my old ways for the days when I’m in the office. I’m at peace with this new balance. Too many late-night veg sessions on the couch are not always good; I understand the importance of getting a full night’s sleep. But I also understand the importance of self-care via alone time. And sometimes self-care means staying up until midnight to finish that page-turning novel. 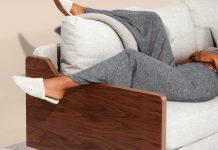 A Year of LESS 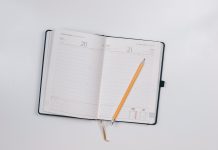 New Year, Same Me :: My Breakup With Resolutions 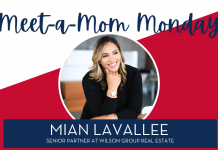 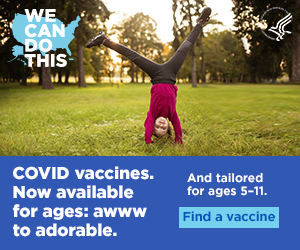 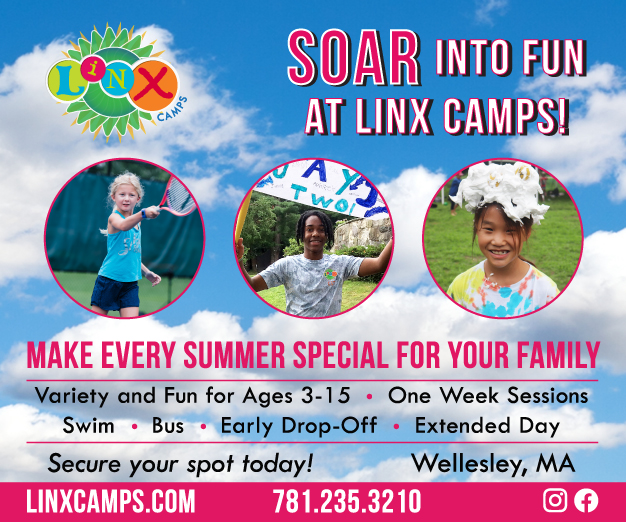