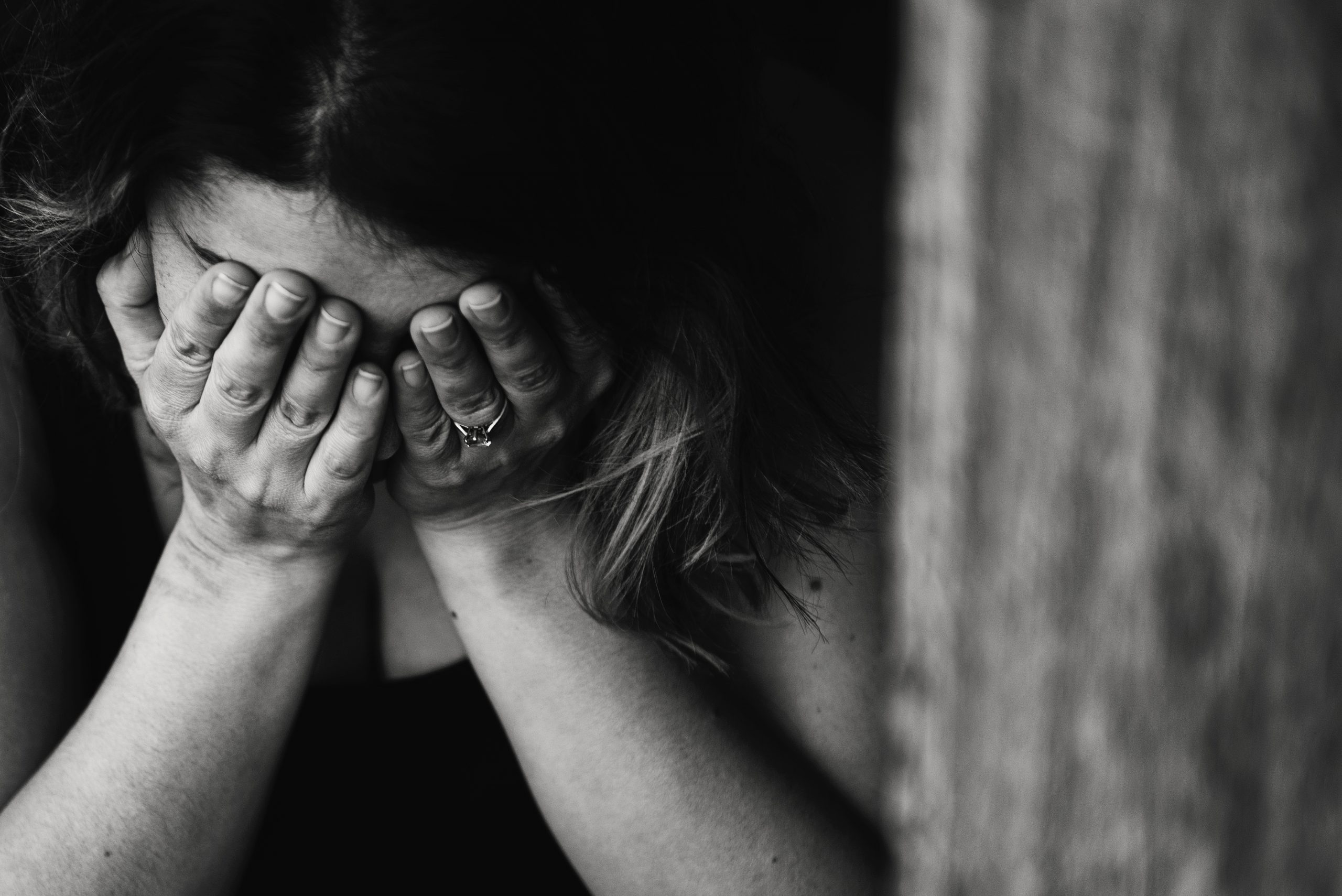 In September, model and author Chrissy Teigen suffered a miscarriage during the pregnancy of her third child with husband John Legend. Teigen was upfront about the complications she suffered, having been placed on bedrest and then hospitalized for bleeding. The pregnancy was lost shortly after the hospital admission.

Teigen and Legend could have kept the matter private. Though the pregnancy had been announced only a month before the miscarriage, they had the option to not disclose the hospitalization and make a statement about losing their baby sometime later. But they not only came forward in real time, they also shared photographs of the harrowing experience. They chose to share a very personal and tragic experience with the world. And for this, they will always have my support.

Each year about 24,000 babies are born stillborn in the United States, and about 10 to 15 in 100 pregnancies end in miscarriage. Despite those numbers and how many women and families this affects, it’s something that’s rarely talked about.

Opening up about pregnancy and infant loss is a personal choice, because the subject matter is so deeply intimate. But with the recent pictures of Teigen and Legend’s miscarriage, it brings to light how little we talk about the darker sides of pregnancy.

Children are a blessing, and there are so many wonderful aspects about being pregnant; but pregnancy can also come with many complications, including pregnancy loss, severe illness, labor trauma, and postpartum depression. We have normalized a sole focus on the positive and magical parts of bearing children, and the silence given to the darker facets is deafening.

Sometimes what women really need and want is to be heard. It’s OK to not enjoy every single part of your pregnancy. It’s OK to cry and grieve as publicly or privately as you want. Many have found comfort in Teigen and Legend’s candidness about their loss. It’s a scary and horrible situation to be in, but it’s helpful to know there are others out there who have had similar experiences.

It’s time to stop judging or invalidating negative feelings that come with the complications of motherhood. If you are struggling, know that there is support out there. There are groups in person, online, and via telephone, message boards, and other forms of counseling to heal grieving parents. Opening up about trauma can be very therapeutic.

Thank you, Chrissy Teigen and John Legend, for your bravery to share something so deeply personal with the world during a dark time in your lives. Here’s hoping more women find strength and support to do the same. I’m listening. 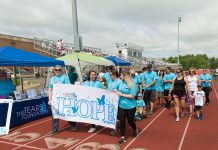 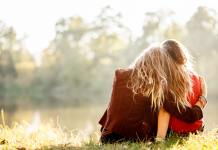 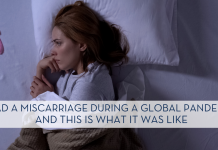 I Had a Miscarriage During a Global Pandemic

Meghan Block - November 22, 2021
Are you ho-ho-hoping to meet the Big Guy this year but aren't sure where to go? Boston Moms can help! Check out our list...

Where to Volunteer With Kids in the Boston Area