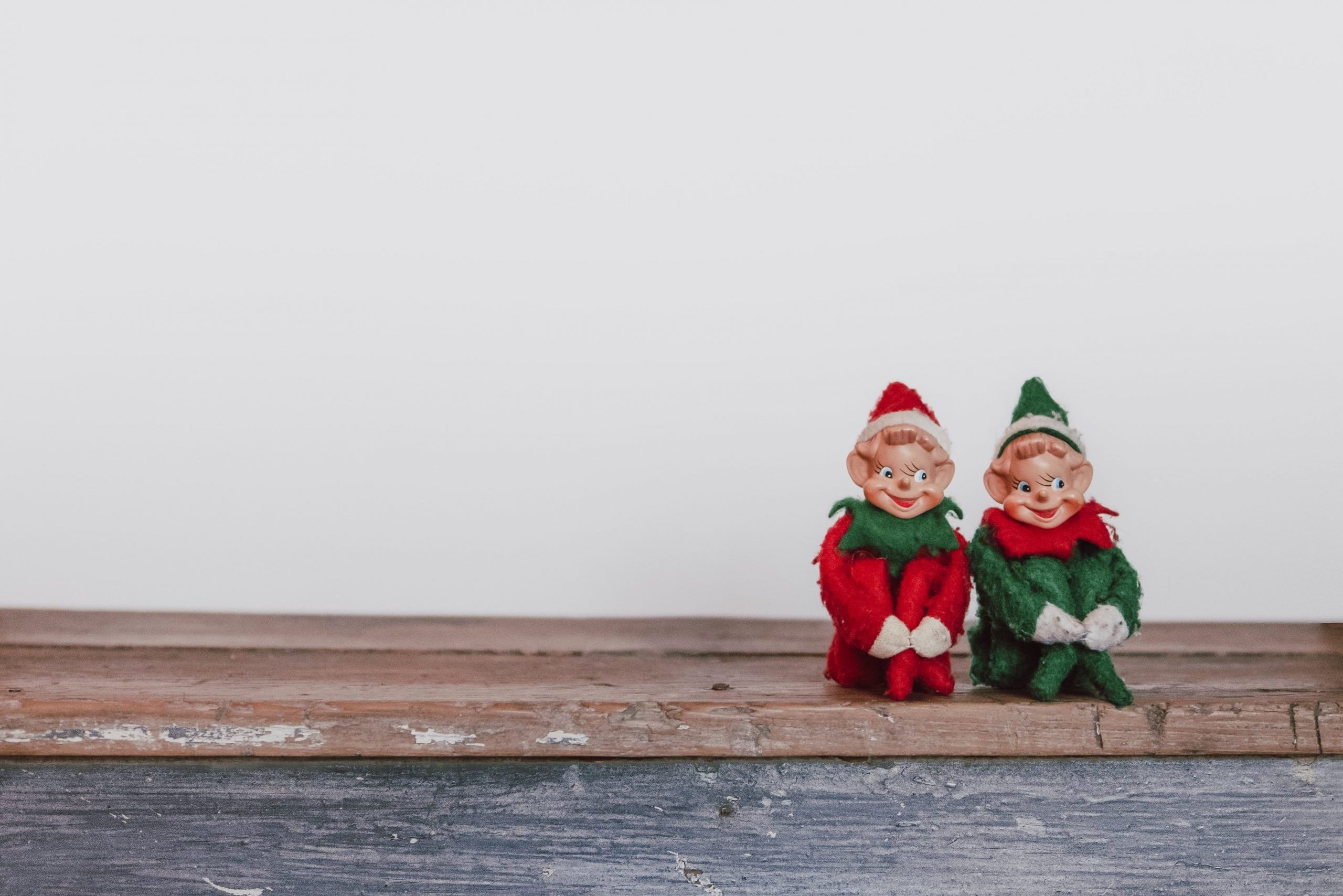 Oh, the holiday season — the warmth, the magic, and the stress.

I’m not a grinch by any means, but for me, Christmas is not the most wonderful time of the year. I like it well enough, but I can’t help but feel anxious and stressed out during this season. There is just so much to do in such a short amount of time. Decorating, gift shopping, baking, cooking. The to-do list is never-ending, and I’m always agonizing over if I have indeed checked everything off it.

Holiday traditions are fine. In fact, I think they are wonderful. One of my best friends is Italian, and we have spent a number of Christmas Eves with his family, where they celebrate with the feast of the seven fishes. My family is Portuguese, and we often have carne vinho das, a pork soaked in vinegar and served with bread; later on, over coffee and dessert, the adults will play a lively game of Cards Against Humanity.

One tradition that has taken hold of practically every household everywhere is the Elf on the Shelf. I have reservations about this for several reasons. I understand it might be fun for kids, and if you’re one of those folks who is really, really into the holiday spirit, then go for it. But it’s become so mainstream that it’s practically the norm — by the time my son is school age will he wonder why he doesn’t have an Elf on the Shelf?

The elf is creepy. I don’t trust those shifty eyes. And he watches you to then report back to Santa on your behavior. Nobody likes a snitch. Besides, the whole idea about getting kids to behave in order for Santa to reward them seems ludicrous. Children should be encouraged and praised for good behavior throughout the year. Not just for a few weeks a year and only for a payout of gifts.

That Elf on the Shelf is a lot of work, too — there is too much pressure to keep up the magic of Christmas. Look, I’m human. If I’m working a full-time job, running a household, and raising a child, something’s gonna slip through the cracks once in a while. And it’s probably going to be moving that elf. Will I be able to create a cover story if I fail? I also don’t like the idea of lying to my kid. I don’t like that this is now affecting my moral compass.

I’m lazy and unmotivated to do fanciful things with the Elf on the Shelf, too. I definitely do not have the time or the energy to build a gingerbread house, winter wonderland snowscape, and whatever else people do with them every single day. There is an alternative version, Reindeer in Here, that allows parents like me to just leave the reindeer wherever; there’s no pressure to move it or go all out with decorating it, and if your children touch it, that’s fine! This is definitely a tradition that is more my jam.

I’m not an elf hater. But I’m not motivated by the idea either. And now that I think about it, the song The 12 Pains of Christmas was created before Elf on the Shelf was invented. Maybe, just maybe, it’s time for a remix. 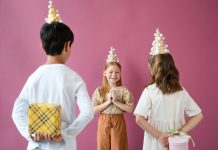 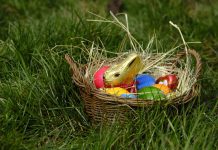 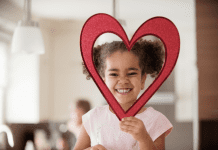 6 Ways to Celebrate Valentine’s Day as a Family