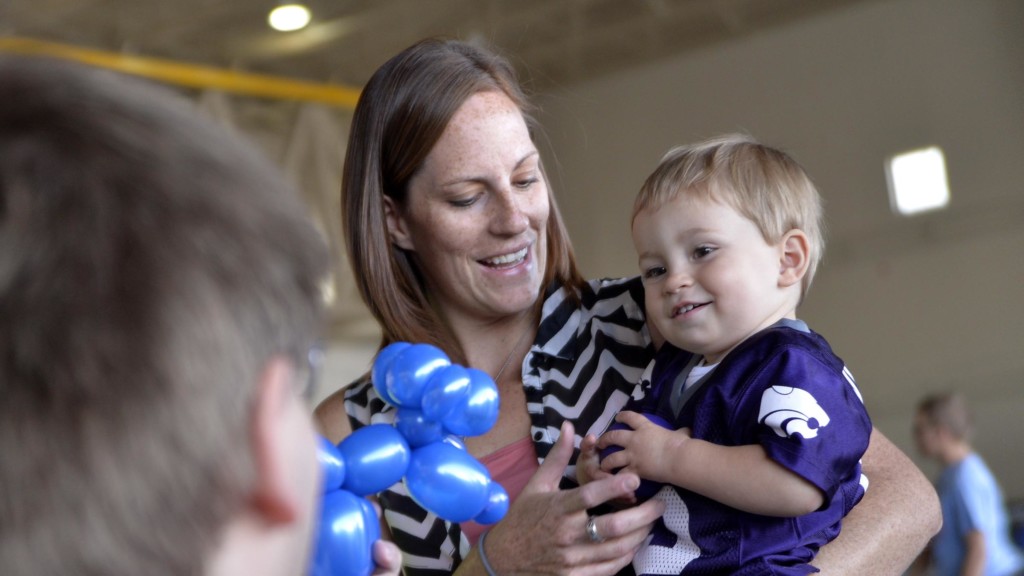 Have you ever had someone show your child something highly preferred, like candy or a sticker, and then hold it back and say, “What’s the magic word?” Did you want to pull your hair out like I do when I hear that question? Don’t get me wrong, my kids do, for the most part, have good manners and often say please and thank you. However, they did not learn this important life skill through bribery. They learned it because my husband and I model it for them.

When my children were toddlers, they both had speech delays. My son — my eldest — had a significant speech delay and did not utter his first word until he was 2 years old. Because of these speech delays, I was exposed to Early Intervention (or EI). This is a completely free program from the state that supports infants and toddlers (up to 3 years old) who have or are at risk for developmental delays. When my son started getting EI services, we were told to constantly talk about and describe what we were doing and to imitate what my son should say. For example, if he was reaching for his sippy cup, I would say “Mommy, I want cup,” and then I would hand him the cup. It became such a habit to talk this way.

When he eventually started speaking more in preschool, this technique changed a little. For example, if he said “snack,” I would tell him, “You could say, ‘Mommy, I want snack please.'” Then we would get a snack. I never made a big deal about it. If he repeated my sentence, I would give him a high five, say, “Nice job,” and we would go get a snack. If he did not repeat my sentence, we would just go get a snack. And then after I handed him the snack I would say, “Thanks, Mom.” If he repeated the thank you, he’d get another high five and I’d say something like, “Nice manners, buddy,” or, “That makes Mommy happy when you say thank you.” Again, no big deal.

When our daughter started talking, these habits were so ingrained in us. It was so natural to give our children examples of the appropriate language. So the please and thank you for them also became a habit. At some point, they each started using good manners on their own. They are kids, so of course when emotions are running high or they forget their manners, I fall right back into the habit of saying, “You could say…” or I just say, “Umm, try again,” or, “Could you say that nicely?” They immediately repeat their request in a calm tone with their manners. And I always thank them for it.

Referring to please and thank you as “magic words” really gets to me, because when I hear the word “magic,” I think of things that do not really exist. You know, Harry Potter or unicorns. If you are going to call them “magic words,” you’d better be prepared to say yes to every request attached to them! Like, “Mommy, may I please have ice cream for breakfast?” Presto! “Sure, honey, you said the MAGIC word!” No way, Jose! 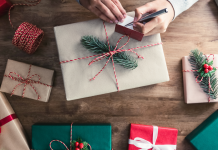 Give an A+ for Teacher Gifts This Year

Am I Teaching My Kids Bad Manners?