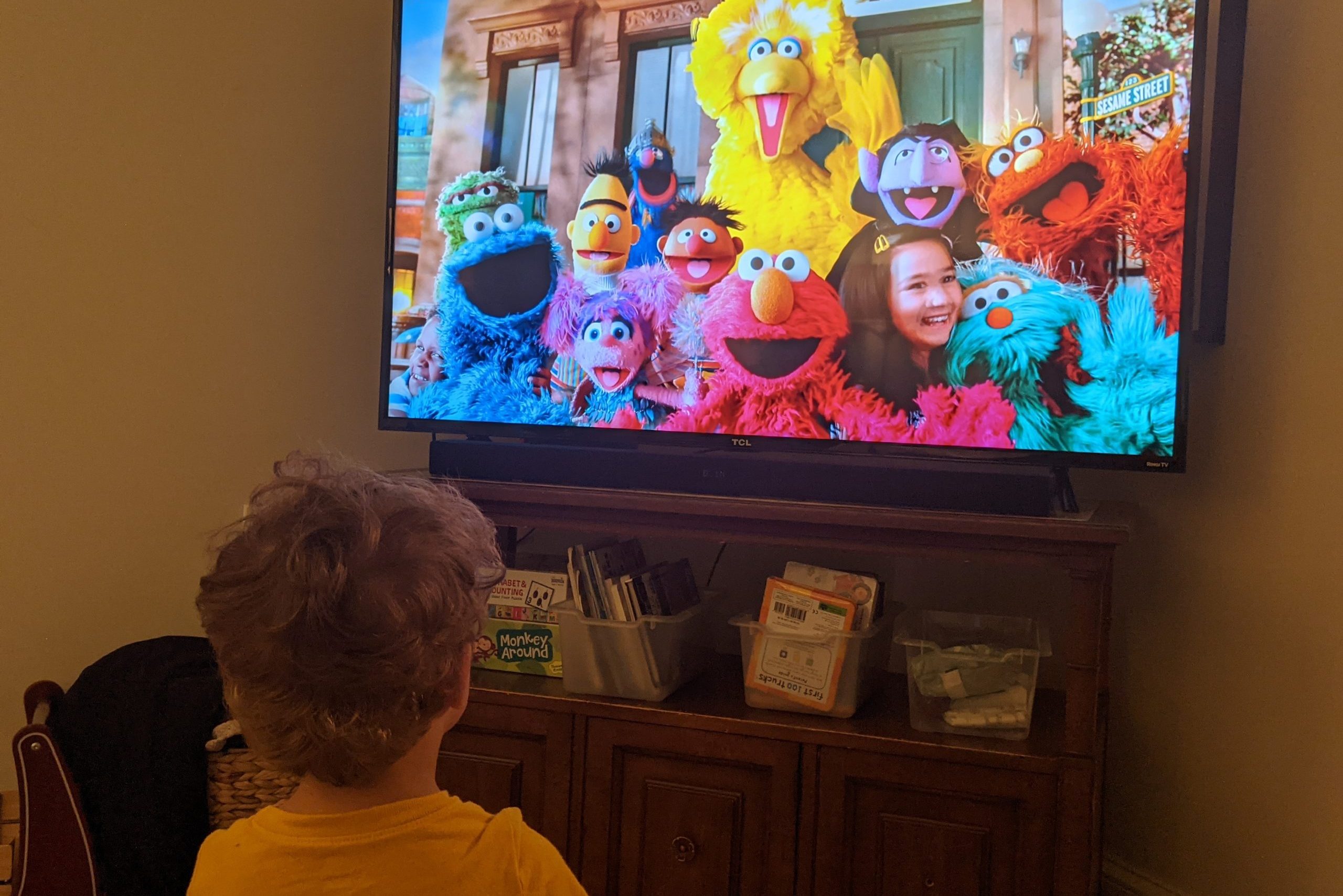 I’ve always loved “Sesame Street.” Like most Americans born in the last half-century, I grew up watching, singing, and learning along with Big Bird, Elmo, Oscar, and the whole gang on Sesame Street.

Now, I know what you’re thinking — who doesn’t like “Sesame Street”? It holds my toddler’s attention when I need a few minutes to get something done around the house while teaching him the alphabet and how to count. What’s not to like, right?

Well, I’ll just say it — I don’t just like “Sesame Street,” I absolutely love it. I may even love it more than my 2-year-old does.

There’s something you should know about me: I tend to get a bit obsessive about learning everything there is to know about something if it piques my interest. Some interests are fleeting, but then there’s my interest in “Sesame Street.”

Even before I was a parent, I loved to re-live my childhood memories on YouTube and even watch current episodes to see how the show had evolved since the late 80s version I remembered as a toddler. When my son was born, my interest in all things “Sesame Street” kicked into overdrive. Once I discovered the treasure trove of episodes from all 51 seasons of “Sesame Street” on HBO Max, that was it for me. I’d watch it after bedtime, I’d watch it on my phone, I’d watch it during nap time. I couldn’t get enough.

Now I know this probably doesn’t seem normal. After all, there are certainly more age-appropriate options on television for a woman in her 30s. But I do know one thing: Watching “Sesame Street” makes me happy.

Sure, it makes me happy in the same way it’s intended to make preschoolers happy. Images of sunny days and a neighborhood full of friends, cute furry monsters and singing shopkeepers, children (both human and Muppet) with all types of backgrounds and families — there’s an element of simple joy in all things “Sesame Street.” Watching gives the chance to see through the eyes of a child, if only for a moment.

But the thing that really makes me happiest about “Sesame Street” is that I get to see it the way adults can see it too. Because my interest has immersed me in the world of puppetry, evolving early childhood development research, and television production, I get to notice the elements of “Sesame Street” beyond what is on the screen. I get to see the subtleties of how delicate issues are addressed, whether or not they are named. I get to see the gift of talent and endless practice that magically breathes life into a cute red furry puppet or a giant yellow bird to make them real. Most of all, I get to see that there are people in this world who have dedicated their life’s work to creating and portraying characters that make my child feel confident, smart, and important.

I know these are things we all strive to do as parents, but it takes a village. Knowing there are people so earnestly invested in the well-being of our children, despite never meeting them, is incredibly humbling. I’m so thankful for those who work both on and off camera to be a positive part of my child’s life. You could say that I’m obsessed, but what I really am is thankful — thankful that “Sesame Street” is part of our village. 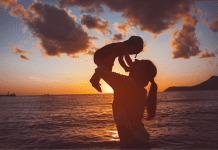 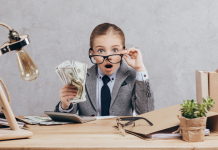 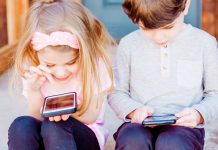