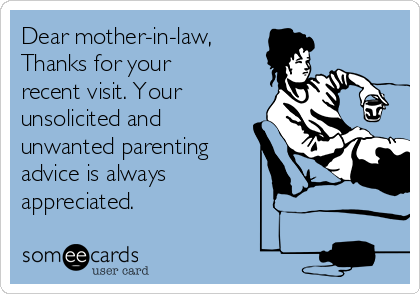 We Boston Moms Blog contributors got together recently on a Saturday morning, and let’s just say, it didn’t take long to start swapping mother-in-law (MIL) horror stories. There is just something dreadful about the comments and parenting advice that comes from a MIL.

Let’s be honest — if you heard the same comment from your own mother or a friend and thought it was ridiculous, you’d just brush it off. BUT, from a MIL, it’s not so easy. The comment somehow manages to burrow its way through your skin, eat away at your confidence, and snag a piece of your heart.

For a good laugh, we’ve pulled together the most appalling comments we’ve heard. (And yes, we’re ready for the passive-aggressive emails and calls when our MILs get angry with this post!) Be sure to add your doozies in the comments.

What about those comments from your MIL? Let’s hear ’em!

Mother-in-Law a Beast? It’s Probably Because You Are, Too 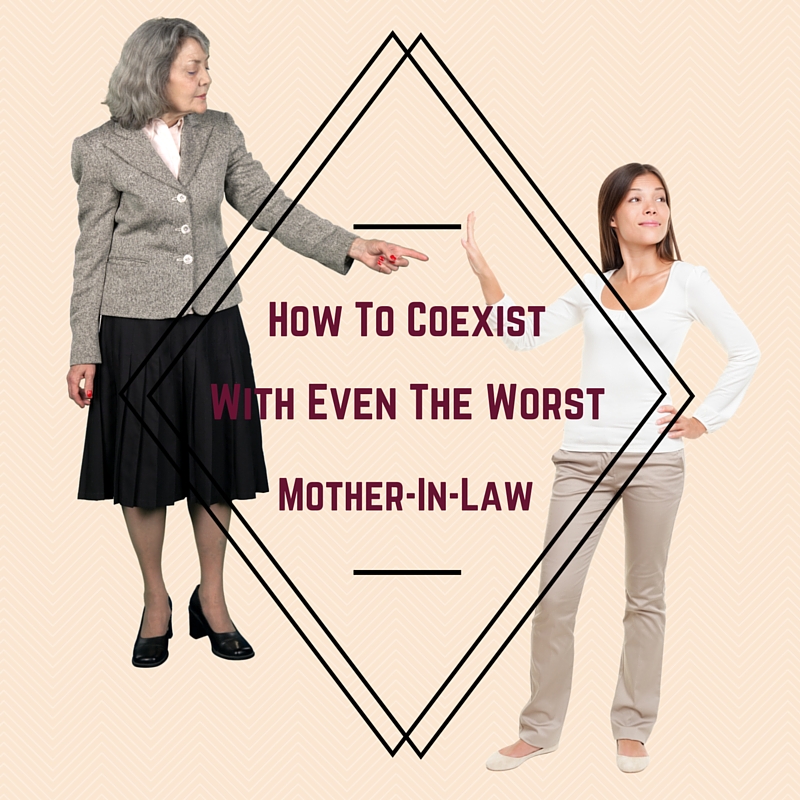 How to Coexist with Even the Worst Mother-In-Law