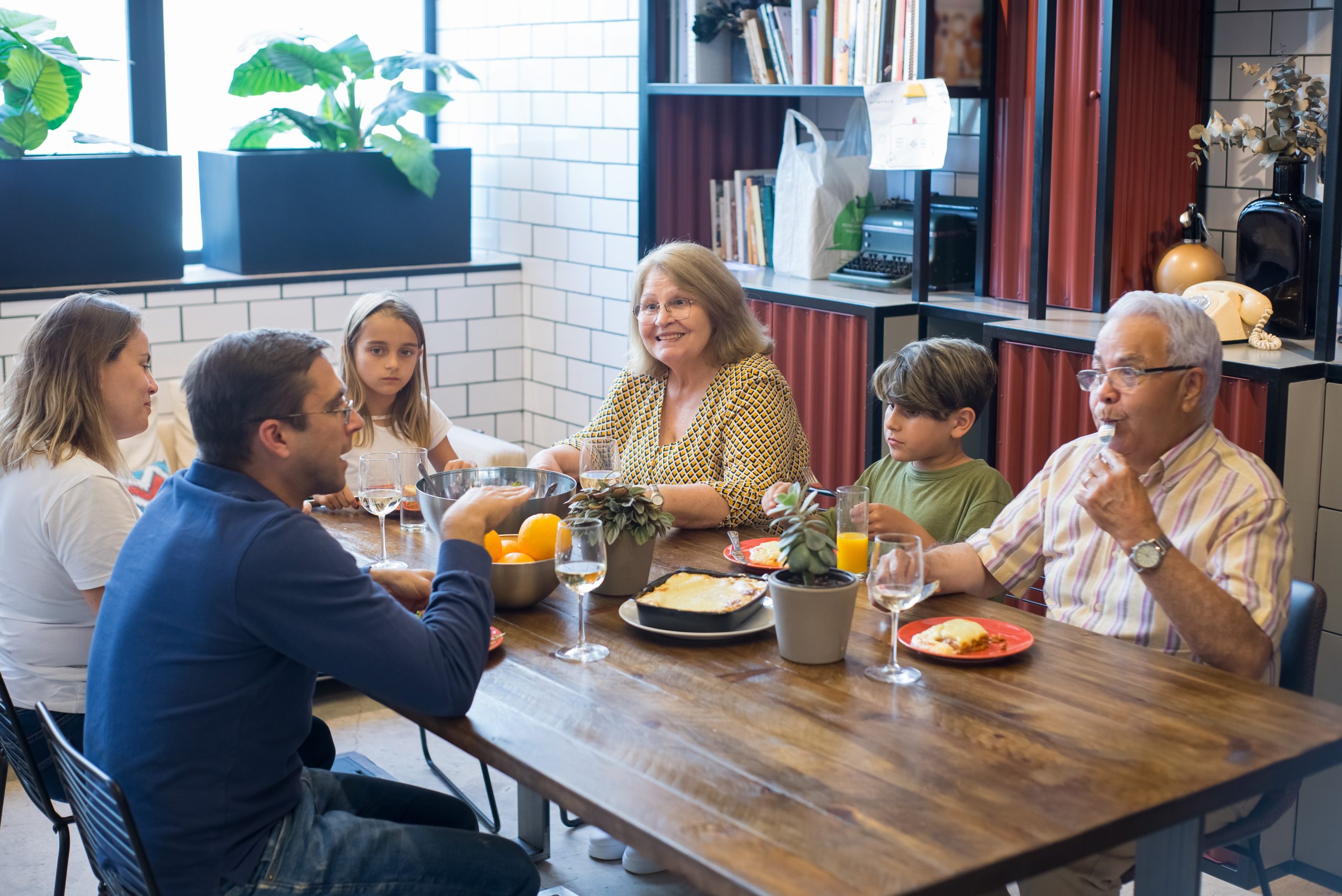 “Who would win? One of every Pokémon — or a million lions?”

At first thought, this sounds like such a silly question. Who would think of this? But this one question describes the most precious time to me. Sure, when one of my boys brings up the “lions versus Pokémon” topic, I roll my eyes. And laughter ensues. This might not sound like a precious time to you, but this is what epitomizes our family dinners.

We all know that family dinners are important, and as a mom of five, our family dinners are one of the rare occasions I can spend time with all my children at once. We have always valued sitting together at the dinner table nightly, but as my kids have entered their teenage years, it’s become increasingly difficult to schedule this time together.

I used to try to manage our conversations. We tried sharing the “highs and lows” of our days, but I was typically met with highs of “I came home from school” and lows of “I didn’t get to sleep in.” I became annoyed, so we switched it up. I purchased an amazing book with questions for each day. That lasted a solid few months before the kids found it more tedious than fun.

Dinner conversations like that work for many families, and those are amazing tools for family communication and togetherness. However, my family has an overwhelming amount of sarcasm and sass, making these conversations more frustrating than engaging. It was beginning to seem like we were just not a family that could have meaningful conversations at the dinner table.

So one night, out of mom-guilt-filled frustration, I stopped the four individual conversations at the dinner table and insisted that we all talk about SOMETHING as a family. There was no way I was going to watch my teens drift away slowly every night.

I screamed: “We are all going to talk together and enjoy each other’s company at dinner… OR ELSE!”

After a few uncomfortable moments, my wiseguy 16-year-old, Darius, uttered the words that became the new bonding cornerstone of my family: “Who would win? A million lions, or one of every type of Pokémon?”

Yes, that crazy question became the bridge between the children and the parents in our family. The first night that question was posed, my children were more engaged in a family dinner conversation than I’d seen in a long time. We laughed together and literally debated the answer. We all tried to convince each other of our picks. (And, for the record, there are fewer than 900 types of Pokémon, so that’s a lot of lions.)

So now, when dinner conversation gets stale, or when there are tense feelings at the table, without fail, one member of my family says, “Who would win?” and we fall right into our debate. It started with lions and Pokémon, but we now debate many different scenarios.

Who would win? A million lions or the sun?

Just so you know, because it IS a lot of lions, the lions can create a lion ladder to get to the sun. As you can tell, we have had very deep conversations about these battles. We now try to create the most ridiculous pairings, and we have more fun and connection than any planned and structured conversation can bring.

Darius said it best tonight, in his quite funny sarcastic tone, “Maybe the real winner isn’t the lions or the Pokémon, but the friends we made along the way.” 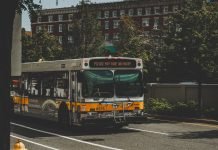 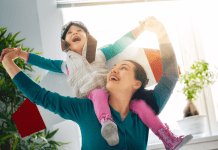