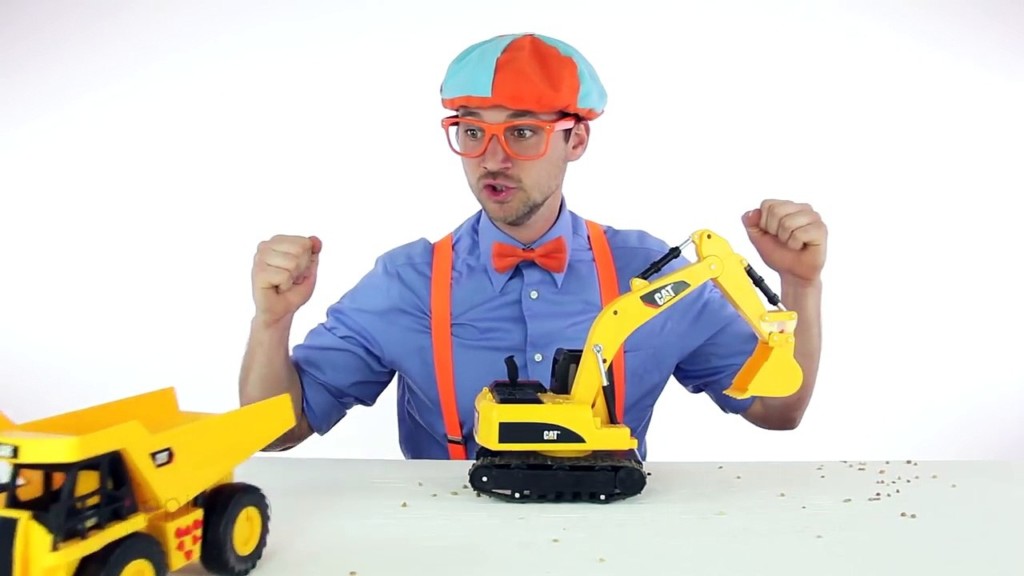 It’s me, Gabe’s mom. You may not know it, but we spend a heck of a lot of time together. Some days, I think I hear your voice more often than my own. I’m pretty sure we could be considered roommates by this point.

It started out simple enough. I was scrolling through my Facebook feed, and a post about you showed up in one of the mom groups I am a member of.

“Ugh, anyone else have a kid who is obsessed with Blippi? I am going insane!”

What the blip is a Blippi? I thought to myself, and I clicked on the comment section out of pure curiosity. A handful of comments from annoyed moms followed. “That laugh! It grates right through me!” “So annoying!” “I’ve banned Blippi from my house!”

“My son learned to talk from watching Blippi.”

The responses to that comment were swift. “Mine too!” “We love Blippi! He has helped my child so much!”

I glanced at my then 2-year-old. Born prematurely, he had been recently diagnosed with a severe speech delay. When we began Early Intervention services a few months prior, his vocabulary consisted of only ten words. Through the diligent work of his Early Intervention specialist and his speech therapist, he had been making steady progress. We were hearing new words every day, and we were thrilled. But, a little extra help couldn’t be a bad thing…

I pulled up a YouTube video and called my son over. He had never sat through a television show before, only giving the screen a fleeting glance as he sprinted off to his next toddler adventure. I was doubtful that any show would keep his attention long enough to make any sort of impact, but it was worth a try.

He was transfixed. By the end of the short video, my speech-delayed kid was dancing around, attempting to sing along to a song about an excavator. I was in awe. And when it ended…

And, my dear Blippi, that is where our love began.

My sweet boy graduated from Early Intervention recently. Over the course of the year that he received services, his vocabulary soared from a mere 10 words into the hundreds. The toddler who made only unintelligible sounds a year ago is now speaking in sentences. 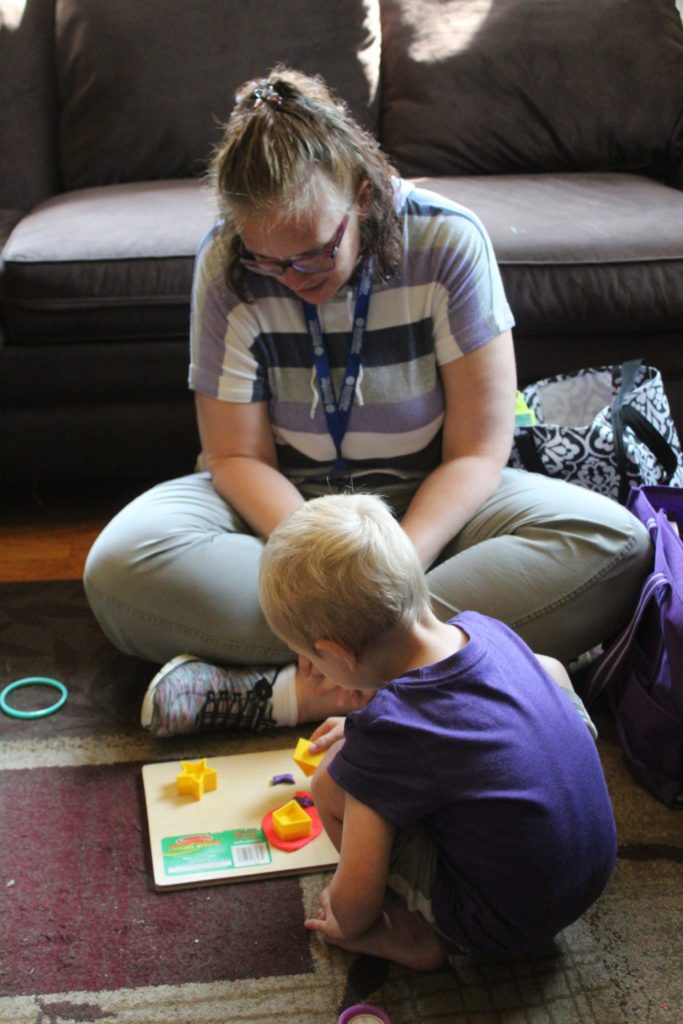 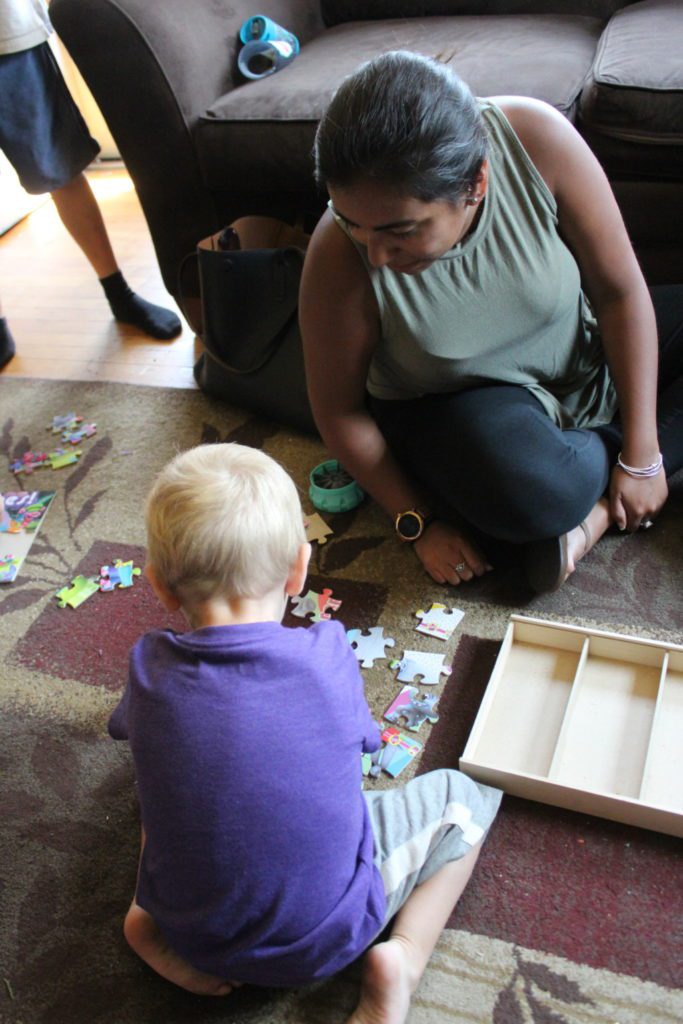 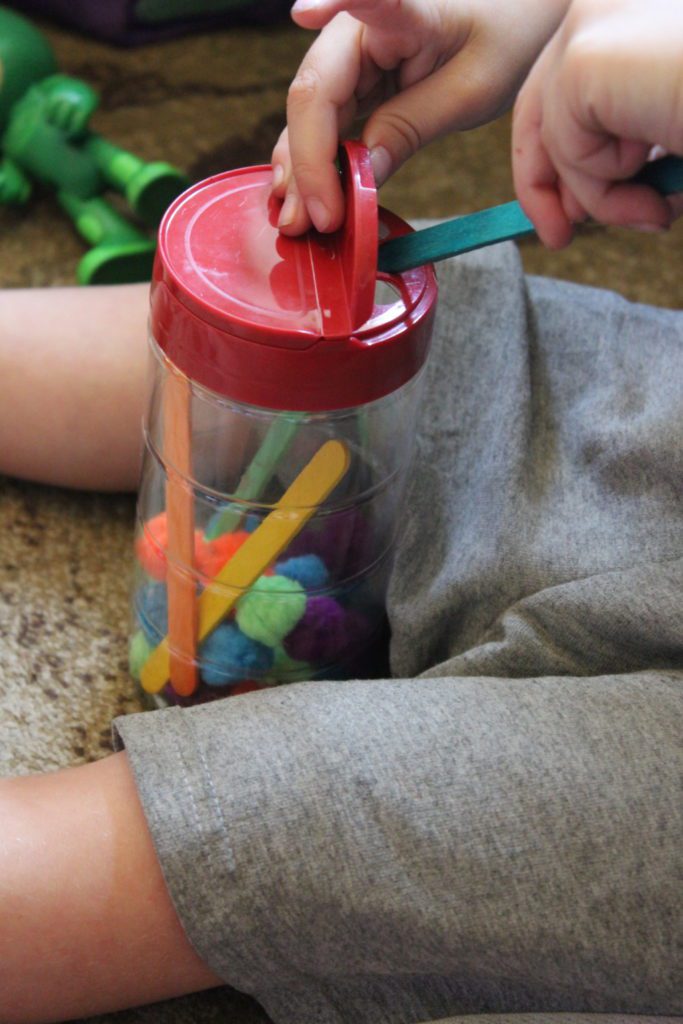 I will be forever grateful to Rachel and Bethany, the Early Intervention specialists who spent countless hours sitting on my living room floor, lovingly guiding Gabe into speaking through play-based activities. I can happily say that after a year of their hard work, the wish that I had hoped for on our first day together has finally come true: He won’t stop talking, and I wish for a few minutes of quiet. Those specialists — and you, Blippi! — helped to give me the gift of endless toddler chatter.

Blippi, you are welcome to stay for as long as Gabe will have you. With each new video you post, new words appear in my son’s vocabulary. Words I wouldn’t typically hear myself saying, or didn’t even know myself, are sneaking into his vocabulary. (Yes, my 3-year-old now knows that a rickshaw is called a tuk-tuk in India. I was yesterday-years-old when I learned that.) He gleefully shrieks when he sees objects you have made him familiar with out in public. 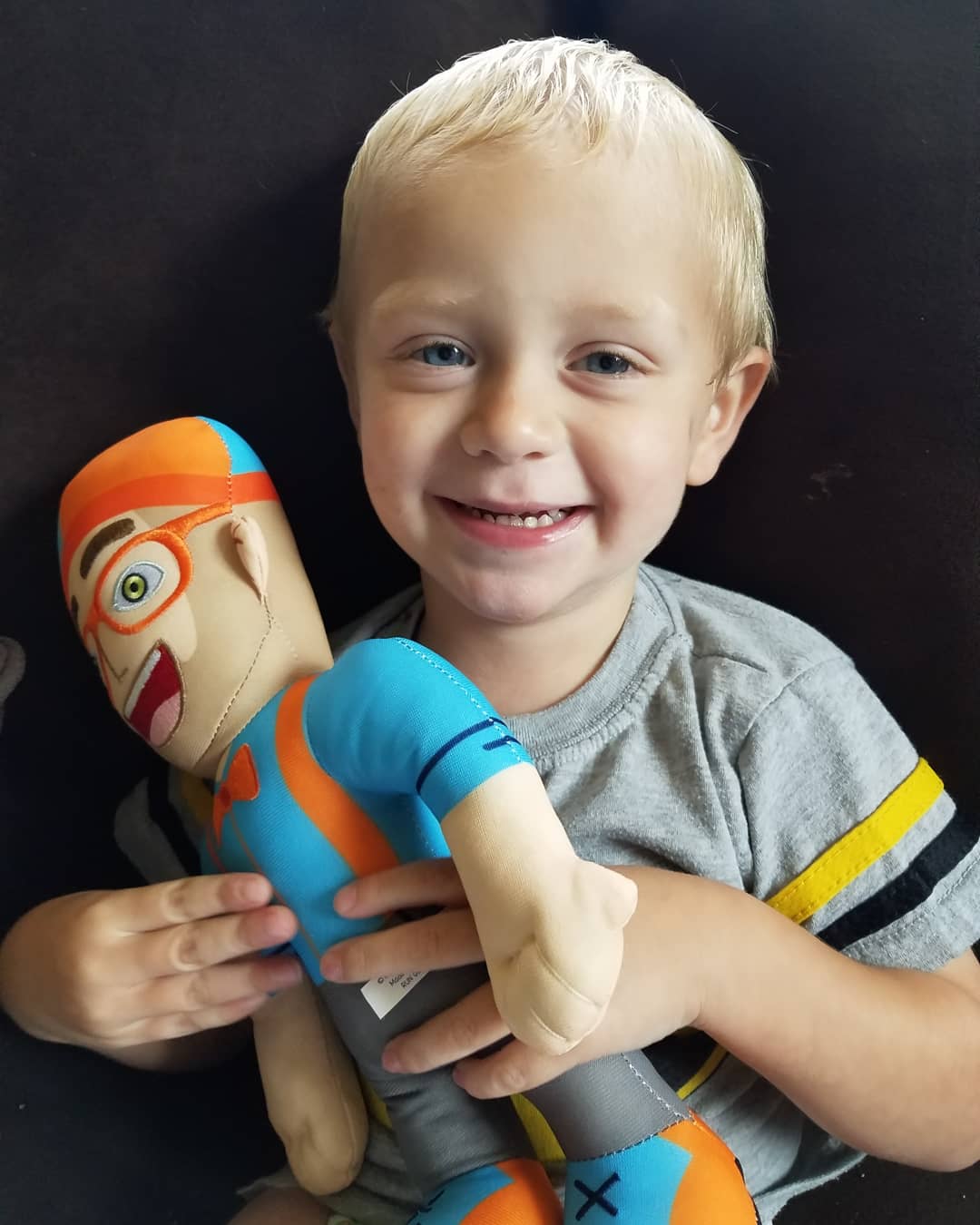 He sings your songs every waking moment of the day. He starts conversations with people about the fun things you do. You have been a bonus teacher to him, encouraging his growth in an engaging, toddler-appropriate way.

And for that, I love you. Even if you annoy the other moms on Facebook.

Your biggest fan (and her kid, too, I guess)

P.S. I do a rocking version of the backhoe dance. Just ask my middle schooler. 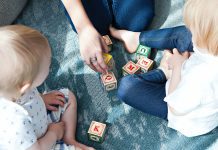 When 10 Years of Home-Based Therapy Ends, What Comes Next?

Does My Child Need Speech Therapy? Advice from an SLP! 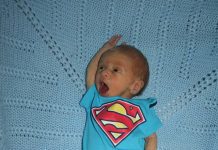