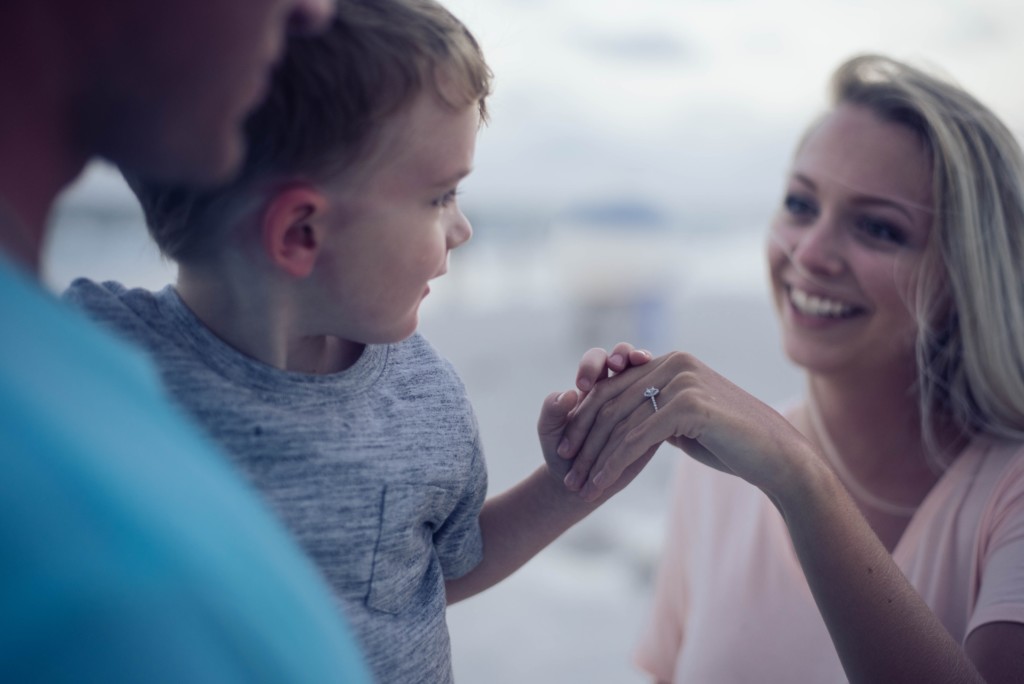 I was at a party not long ago where I ran into a friend who had recently given me a babysitter referral. I thanked her and let her know we liked the sitter and I’d be hiring her again. But then I (half) jokingly chastised my friend, telling her, “But you inflated her hourly rate too much!” My friend agreed and recounted how they had gone to a concert at Foxborough recently and gotten stuck in crazy traffic on the way home. They ended up paying more for the sitter than they did for seats at the Ed Sheeran show!

Minimum wage in Massachusetts is $12 per hour. This, of course, is before taxes are withheld and paid. So why are babysitters in greater Boston getting paid upwards of $20 an hour?

To be clear, I’m referring to date night or occasional sitters whose job it is to keep the kiddos safe, give them a light meal or a snack, and maybe put them to bed. There is no laundry involved, no family-meal preparation, no cleaning bathrooms — not even homework help!

I had one high school sitter tell me that $15 an hour is too low and she charges between $17 and $20. I did not hire her. For those sitters who will accept $15 an hour, what is their incentive to come back? My kids are usually very well behaved. But if given a choice, would you babysit for the family that pays you the lower end of the going rate or a top rate? As parents, we are peer pressuring ourselves and inflating costs!

I did a little anecdotal research* and learned that in other parts of the country, families pay sitters considerably less. In both Ft. Worth and Austin, families pay about $10 an hour. In St. Louis, Minneapolis, and Cincinnati, date-night sitters get about $12 an hour. Waco, Houston, and Dallas pay slightly higher at about $13 an hour. Nashville and Green Bay are at $15 an hour. Bostonians can take solace in our $20-an-hour average because the usual price in LA is $25 an hour!

I began brainstorming, and I came up with a few ideas to alleviate the cost burden of paying for babysitting:

Swap date night (or date day) outings with a friend. If it’s a nighttime outing, throw your fellow mama a bone and put the kids to bed before you leave. During the daytime, the kids can have a playdate! Make it extra special for them by doing PJs and a movie with their friends (no matter what time of day it is!).

Be up front and set your own rate.

Instead of asking the potential sitter what they usually charge, set the stage of what you are willing to pay. “I’ll be gone for three hours, and I can pay you $40.”

Set an “awake” rate and a “sleeping” rate.

Even if you have to do a little extra math, I think this idea is genius! Sitters are still getting paid to use your wi-fi, eat snacks, and watch TV, but at a lower rate than if the kids were awake.

Have a date night in.

Or find date spots where the kiddos can join in too!

There are some parents who maintain they gladly pay an exorbitant hourly rate knowing their child is safe. To that I say, of course I want my children safe in the care of others. However, I’m not asking a sitter to teach my 5-year-old Greek mythology or my 3-year-old the proper use of pronouns. I frankly don’t even care if they brush their teeth the night a sitter has them. Keep them from beating up on each other, keep them from breaking anything, and try to keep them from bleeding. I’ll pay a healthy rate of $15 an hour. In exchange, I expect a hired sitter to keep my kids alive, pretend to be interested in horses or Legos for a bit, and put them in their beds.

I call upon fellow Boston moms to band together and say, “No more!” Let’s slow down the incredible inflation rate that sitters are paid. Who is with me?

*My anecdotal research was crowdsourcing feedback from other City Moms Blog Network contributors. I pulled responses from bigger cities to give more of a metro comparison. 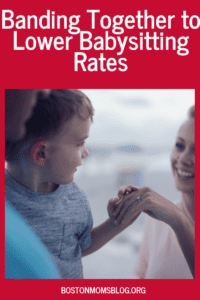 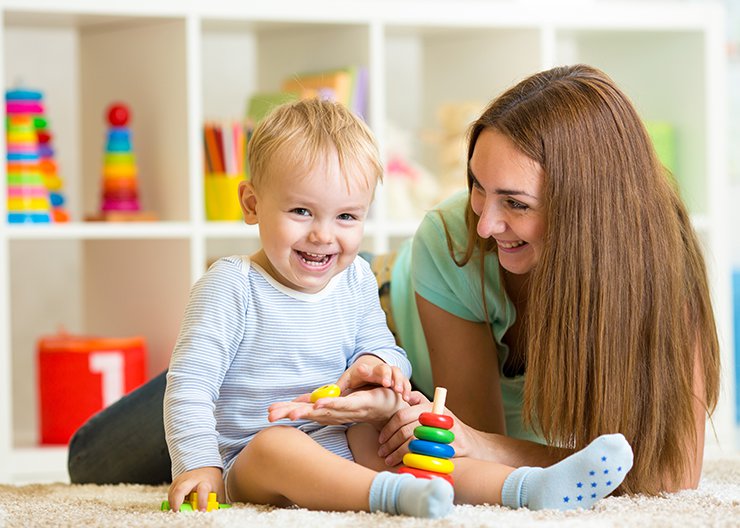 When Siblings Can Babysit :: How to Know When They’re Ready 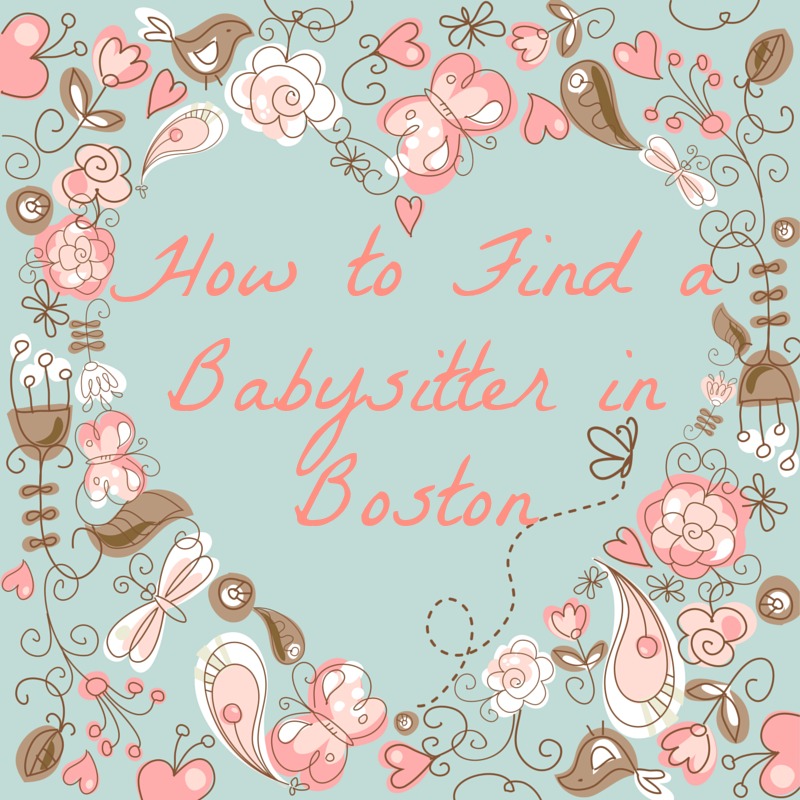 How To Find A Babysitter in Boston