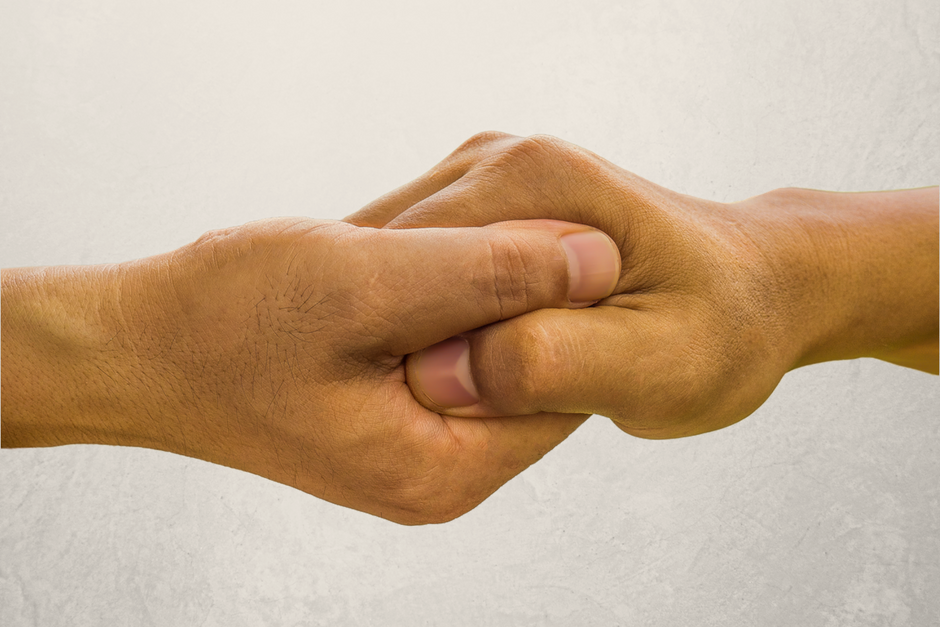 Three years ago, one of the deepest, darkest desires of my heart, unconfessed until now, was that my older brother would just take off. Maybe move to California, Colorado… anywhere far. Anywhere where he would no longer be a problem, where I wouldn’t dread the middle-of-the-night phone call that was sure to indicate some crisis. Three years ago, if my brother came to my house I would lock the liquor cabinet. I lived in fear that the next phone call would bring news of tragedy.

Sometimes it seems unbelievable that we got from there to here, and I wonder how exactly it happened. Of course a gigantic piece of the change was insane amounts of hard work on my brother’s part. He was brave enough to cast off the shadows of shame and secrecy. Then he found the right fit in a therapist, and with the help of his physicians he experimented with various combinations of anti-depressants, anti-anxiety medications, and medical marijuana until he found a mix that worked. He asked for help when he felt overcome with emotions, or when he felt at risk of slipping up; I cannot even imagine the courage it takes to make a phone call like that. Every single day, he summons up willpower I doubt I possess to resist caving to his addiction.

In no way do I want to discount the incredible amount of effort my brother put in. This is his victory more than anyone’s. But this is, after all, a mom’s blog, and I am, after all, a mom, so I also need to acknowledge the role our mother played.

Throughout the years that my brother struggled, and despite many of us telling her that she was crazy, that she was enabling him, that she should let him sink or swim, despite all of that, my mother kept showing up for her son. She showed up for him in a variety of ways, both big and small. Never sure if she was doing the right thing, and second guessing herself at each turn (good news mamas — apparently even when they’re grown, the second guessing doesn’t end), but showing up day in and day out. Too often it seemed like one step forward and two steps back. But one day the steps forward started to outpace the steps back. The number of days since his last drink grew larger and larger.

I spend a lot of time wondering how I can inoculate my children against mental health problems. How can I ensure they will be free of anxiety, depression, addiction, self-doubt? The answer, of course, is that there is absolutely no way to do this. Mental health is health. The brain is just another organ — sometimes it functions well and sometimes it doesn’t. There are preventative measures I can take, no doubt, in the same way that I try to protect them against other illnesses; I teach them to wash their hands, eat healthy, and try to help them manage their emotions. But in the end, the only thing I’ll be able to do, be they healthy or unhealthy, be their ailments of the mind or body, is just show up.

Showing up won’t necessarily look the same to every mother, every father, every family. Every child is different, every situation is unique, but I think maybe showing up with love will always be the right answer. 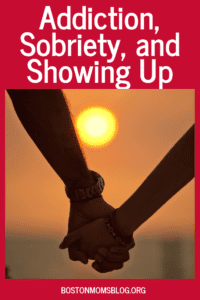 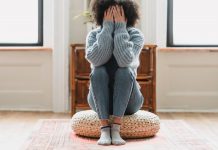 When It All Feels Like Too Much :: Resources for a Mental Health Crisis 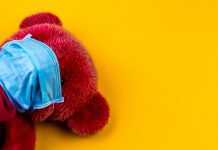 To the Moms of the Children with Special Medical Needs