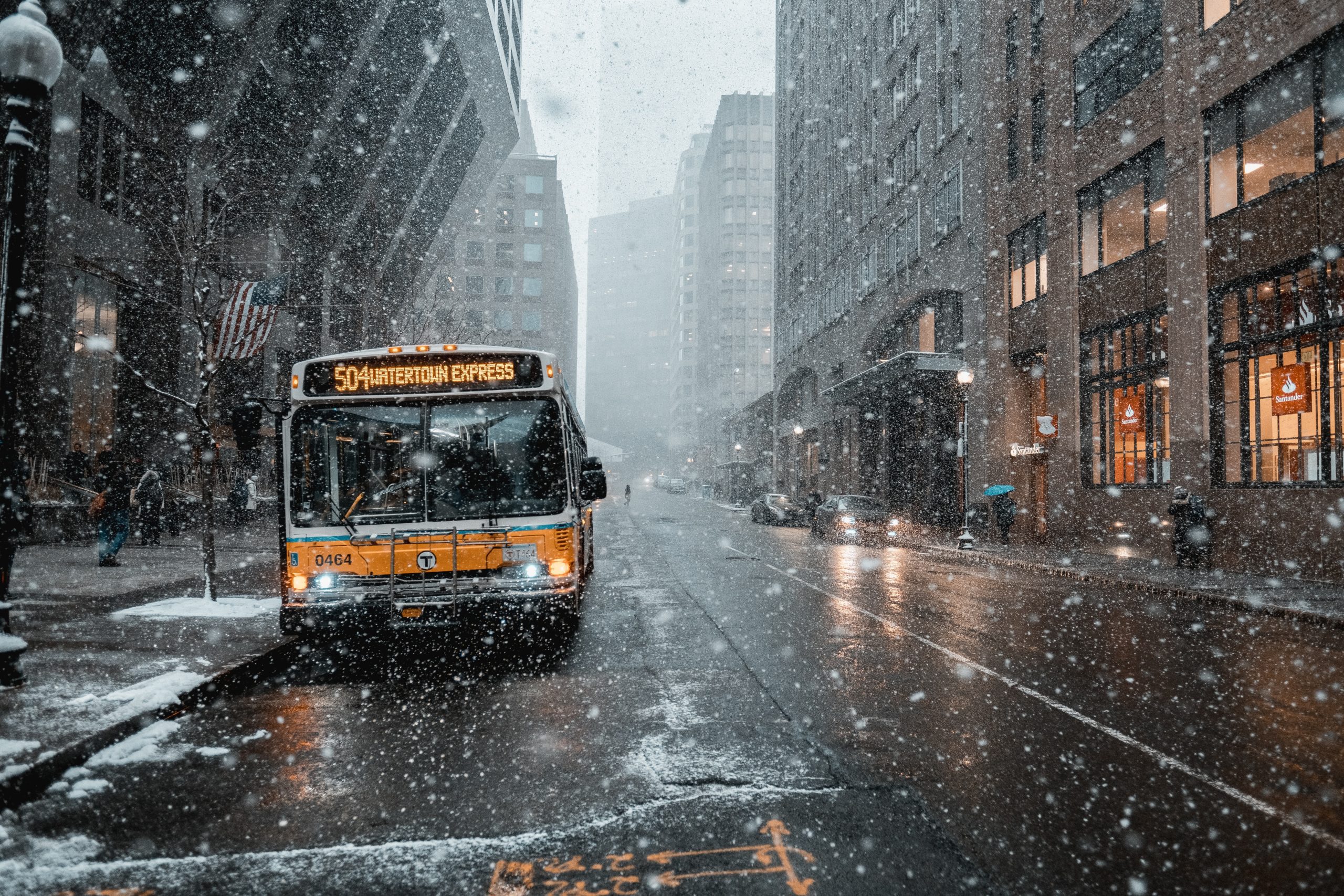 Prior to moving to Boston, I had spent eight years living in the D.C./Baltimore area, which does not have a stellar record when it comes to dealing with snow. When we told people we were moving to Boston, the response was, “Good luck with those Boston winters!” Now, in the middle of my fourth Boston winter (with a 2-year-old in tow), I am happy to report that the winters are not nearly as fear-inducing as I was led to believe. (Now if only I could say the same about the drivers.) Here’s what I’ve learned.

Things get canceled… but not often.

I remember the first time significant snowfall showed up in the forecast. Where I used to live, 5-6 inches of snow is more than enough to cancel school, all extracurricular activities, and most businesses for at least a day or two. So when it happened for the first time here, my husband and I assumed our outing with friends would be canceled. We were surprised to find that everyone still planned to head out.

Of course, it was then that I looked out the window and witnessed the well-oiled machine that is Boston Public Works snow removal. I was amazed to see not only a plow, but also a Bobcat scooping snow into a dump truck that drove it away in no time. The grass and sidewalks were covered in snow, but the street was clear down to the pavement. Nothing was canceled that night, and life went on without missing a beat in the midst of half a foot of snow.

Get ready for sidewalk Olympics.

OK, everything I said above about the fine art of snow removal in Boston? Well, that only applies to the streets, and it is the EXACT opposite when it comes to the sidewalks. The sidewalks will be terrible from now until April. Many sidewalks will remain unshoveled for days. OR there will be a tiny shovel-width path, so there is no hope of navigating a stroller down the sidewalk. The daily melting and re-icing can pose a challenge for even the most devoted sidewalk clearer. Be prepared for many weeks of plowing that stroller through snowbanks, across ice patches, and sometimes even into the street to make it to solid ground. Godspeed, my friends.

Invest in a good pair of boots.

If you plan to leave the house between December and April, a good pair of boots will make all the difference. I was encouraged by some local friends to invest in Bean boots my first fall. I initially balked at the price but decided to take the plunge… and it remains one of the best decisions I’ve made. Four years in, they are still in great shape. They keep my feet warm and dry on the coldest of winter days. And of course, they provide much-needed traction as I navigate the icy sidewalks of Boston with my stroller. (Speaking of which, I’d also highly recommend investing in some winter stroller gear, especially a bunting of some kind.)

The first time I walked out of a faculty meeting at 4:30 p.m. in darkness, I was convinced something was wrong with my watch. Nope, I just moved to a place that probably should be on Atlantic time. Just be prepared for 4:30 p.m. darkness.

The first time I visited Boston, it snowed. ON MAY 1. I assumed it was probably some kind of fluke but have since learned I was wrong. Some years winter is more like October–April, others it’s November–May. But however you look at it, winter in Boston does really linger for about six months. Yep, that’s right. Half the year is winter.

Before I scare some of you away, let me be clear: Winter in Boston is beautiful. Yes, it’s cold. Yes, it’s long. Yes, it’s dark. BUT unlike most places I’ve lived, Boston is prepared for all those things. There are plenty of indoor activities, museums, and events where you and the kids can stay warm and dry on the coldest winter day. There are plenty of impressive sledding hills in local parks. There are so many ice skating options to explore. And who doesn’t love an excuse to snuggle up inside and watch a movie with hot chocolate?

Take it from this New England transplant: Boston winter isn’t that bad. And with a little planning and preparation, it might actually turn into one of your favorite seasons! 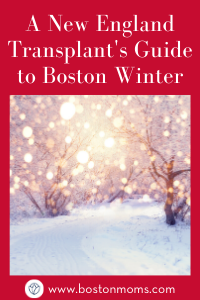 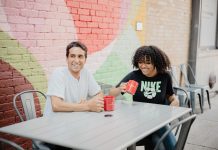 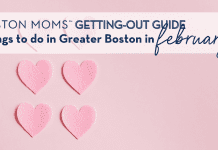 Painting Snow and Other Easy Outdoor Activities for Winter