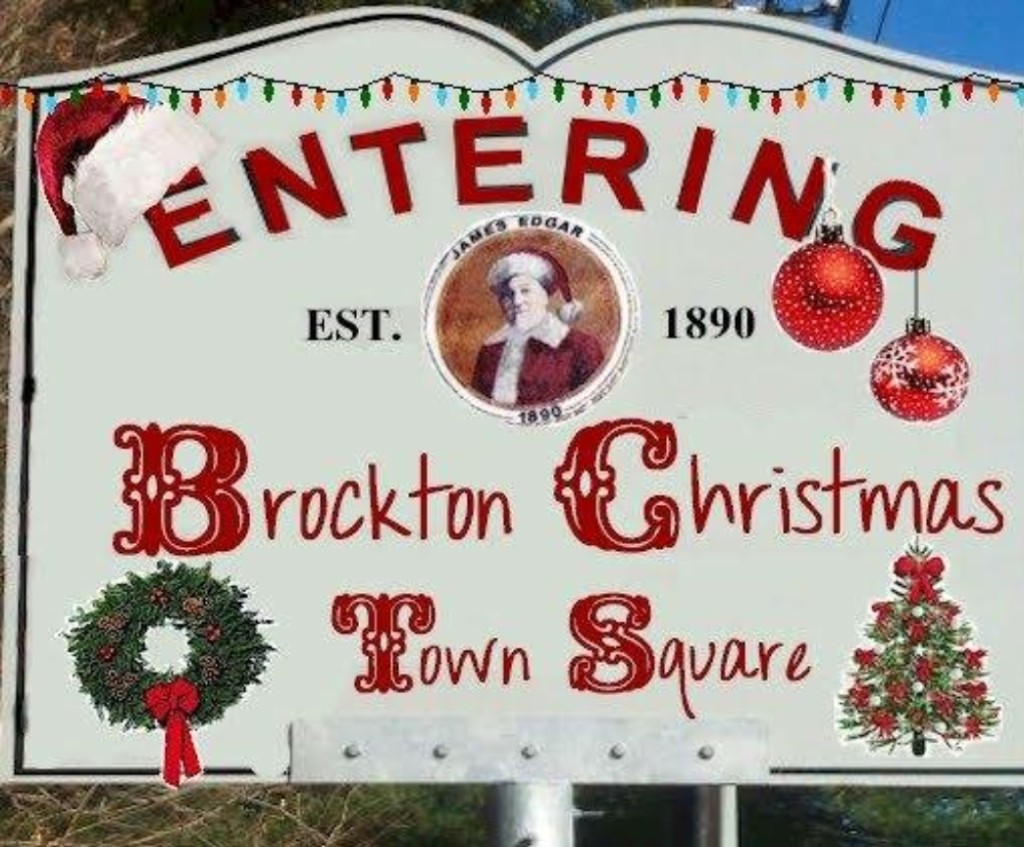 For 364 days a year, Brockton, Massachusetts, is known as the City of Champions. On the last Saturday in November, though, Brockton transforms into a far more magical place — USA Christmas Town awaits!

James Edgar, a Brockton department store owner, was once quoted as saying, “I have never been able to understand why the great gentleman lives at the North Pole. He is so far away. He is only able to see the children one day a year. He should live closer to them.”

In 1890, Edgar took action. Known for his generous spirit and for helping those in need, he decided to make life a bit more magical for the children of Brockton. Donning the signature red suit, be brought the magic of Christmas to his store, offering children the chance to meet the magical man. Within days, families were packing onto trains from as far away as Providence, Rhode Island, to come meet Santa. Though he never intended it to become a large attraction, Edgar soon became known as the first department store Santa, and department stores nationwide began to take part in this magical tradition.

Over 125 years later, the City of Champions still celebrates our jolly hometown hero. The Wednesday before Thanksgiving, all area school children come home from school wearing a Santa hat for the Santa hat challenge, a yearly event attempting to break the world record for the most Santa hats in one space. Families are invited to participate in an educational treasure hunt through historical Brockton. The James Edgar Service Award is presented to a member of our community who embodies the giving spirit. A parade weaves through the downtown area, with marching contingents, floats made by area organizations and schools, and bands celebrating the talents of area musicians (cough cough, this mama’s sixth grader will be making his marching band debut in this year’s parade).

Jolly Saint Nick joins us at the culmination of the parade, riding atop his sleigh. Children are invited to take free pictures with Santa as they bask in the joyfulness of the season.

Just as James Edgar once dreamed it to be, the magic of the holidays envelops the city on this day.

Join us in this year’s celebration on Saturday, November 25.

Families are invited to take free photos with Santa from 9-12 at City Hall Plaza.

The 31st annual holiday parade, “Celebrating the Holidays of Our Ancestors,” begins at 1 p.m. Click here for a parade map. 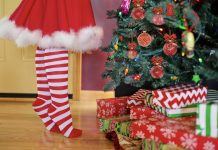 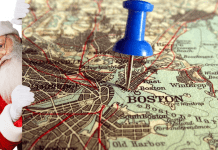 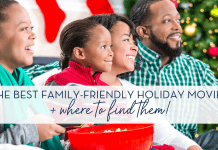 The Best Family-Friendly Holiday Movies (and Where to Find Them!)