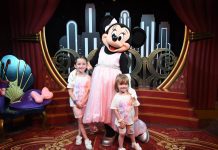 I Will Always Go Back to Disney 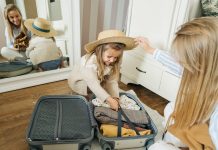 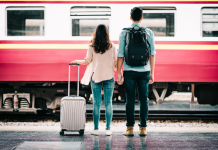 Adult Tripping :: 4 Tips for Making the Most of Your Vacation Without Kids