LOVE is LOVE, and Boston Moms loves to celebrate it! PRIDE month brings an amazing array of events to celebrate the uniqueness and individuality of all, and the Boston area is full of events for the whole family!

Boston Moms offers (virtual) mom hugs to anyone who needs them.

We love you.
We are proud of you.
Be safe.
Be you.
Brush your teeth.
Eat your vegetables.

To kick off the month, the city will be lighting up Boston City Hall in rainbow colors, which will remain lit for the majority of the month of June.

The Boston Dyke March is a grassroots Pride event that provides a dynamic and welcoming space for participants of all sexualities, genders, races, ages, ethnicities, sizes, economic backgrounds, and physical abilities. Striving to create a place where political and social change can be expressed and inspired, the event is ASL interpreted and wheelchair, stroller, and scooter accessible. An accessibility vehicle is available for those who need a ride for some or all of the march.

Play With Pride at Spin

Ok, so maybe this one isn’t for the kids — but we adults can play too, right? Play ping pong and see live performances throughout the night. Cocktails and special menus will be available with a portion of proceeds going to the You Can Play Project, whose mission is to ensure the safety and inclusion of all LGBTQ people in sports, including athletes, coaches, staff, and fans.

The Boston Theater Company’s LGBTQ+ Road of Rainbows is an event where you be YOU and run for YOU, with love, support, and a team cheering you on! The Road of Rainbows is an inclusive 5K that is as much about running as it is about showing off inner unicorns! Come run, or cheer on the runners as they pass by!

Sing We Our Tomorrow

Boston Choral Ensemble celebrates Pride 2022 with Sing We Our Tomorrow, a stirring musical and spoken-word program exploring LGBTQIA+ identity in a journey through history. (Masks are required for the duration of the performance, and guests ages 12 and up are required to show proof of vaccination.)

This all-ages community block party takes place in the heart of JP! There will be a DJ, dancing, live performances, a kid zone, and much more!

Calling all youth! This Urban Pride roller skating event is specifically for those ages 22 and under!

The Dedham Public Library celebrates Pride all month long! From movie night bundles to story hours and crafts to flower-crown making for teens, there is something for everyone at this inclusive, month-long event!

Pride progress flags will be raised on the eight lampposts along Route 109 between Evergreen and Lincoln Streets (four flags on each side of the street) at 9 a.m. followed by a celebration at the Choate Park Pavilion.

The Watertown Pride Extravaganza is an inclusive, all-ages event that celebrates and advocates for our LGBTQIA+ communities, and it’s free and open to all. All ages are welcome to join the mini parade from the library to the Saltonstall Park mainstage. Meet in front of the library by 11 a.m. and dress festively!

Celebrate individuality and diversity at this exciting family event! The event features the unveiling of the Little Free Diverse Library. A parade will culminate with Drag Queen Story Hour with performer Just J.P., and families are invited to enjoy many activities, including temporary tattoos, tie-dye, a bubble extravaganza, an ice cream truck, and much more!

Come enjoy performers, speakers, prizes and giveaways, crafts, stories, swag, and more! All are welcome at this family event on the lawn of the Lexington Visitors Center.

Guests are invited to gather at Wellington Station Town Green, next to First Church, at 12:45 p.m. to participate in the parade celebrating and supporting LGBTQ+ community members.

Join the Franklin LGBTQ+ Alliance for an afternoon of celebrating! There will be live performances, dancing, singing, eating, and drinking at this family-friendly community event!

A flag raising will take place at Lowell City Hall at noon, followed by a celebration at Kerouac Park with live entertainment, food, vendors, and much more!

Celebrate Pride on the Swampscott Town Hall Lawn at this fun, free event! The Pride flag will be risen during the event.

Join the Human Rights & Inclusion Committee for a community pride party on the lawn of the Danvers Library! There will be a Drag Queen Story Hour, lawn games, LGBTQ+ trivia, and much more!

Winchester’s second annual PRIDEfest is an outdoor, community-centered event featuring multiple ways for attendees to educate themselves about LGBTQIA rights and issues and engage around Pride-related themes! This free event welcomes guests of all ages!

Come collect Pride and Rainbow Commission swag, sing along with music and karaoke, and mix and mingle with members of the community! Crosswalks throughout town will be painted the week prior to the event! Sign up here if you would like to help paint.

Come see the beautiful rainbow bridge lighting ceremony! Make sure to get there early for the shows and entertainment, and stay for the countdown to illumination!

Celebrate Pride with a fantastic parade, a family-friendly festival, a drag brunch, and much more! A youth afterparty will take place at nAGLY Center from 5-9 p.m.!

This annual Pride celebration highlights what Provincetown has always been known for: LGBTQ+ awareness, empowerment, and diversity. There will be a myriad of events, parties, and Pride programming throughout the weekend.

For the first time in two years, Pride returns to Buttonwood Park in New Bedford on June 4 with all kinds of fun activities for the whole family!

Sharon Pride will begin with stage events at noon then will move to a car parade around Sharon. All are welcome to participate!

While not technically “Boston,” the illuminated night parade at Providence Pride is a Pride event you don’t want to miss!

This week of sun, surf, and fun aims to build LGBTQ+ youth’s confidence in an atmosphere of kindness and sharing. Individuals ages 10-24 are invited to attend, no experience necessary. Pre-registration is required. 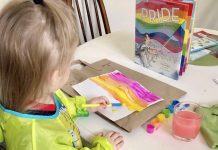 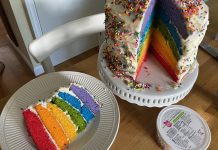 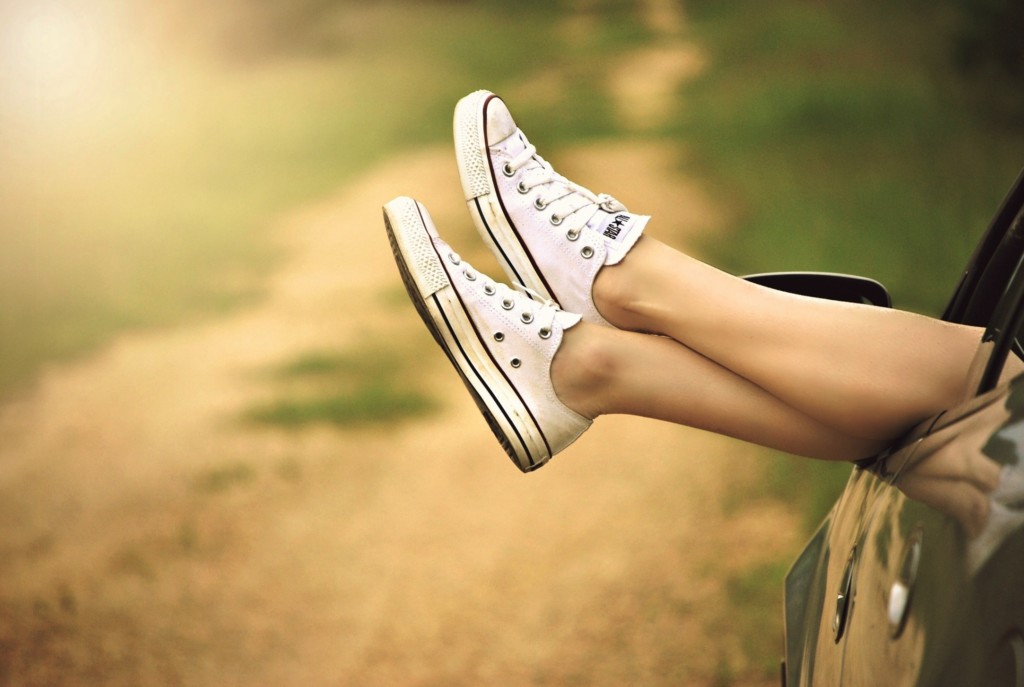 Mom Sneakers for Fall :: Our 3 Favorite Shoe Styles This...

Ashley Dickson - October 5, 2022
Thank goodness we're in an era where sneakers are trendy, and there are a lot of great options! Check out these favorites for new mom sneakers this fall!

Getting Dressed :: Rediscovering My Style as a Mom

Let Me Talk About My Stillbirth

Making Yom Kippur Meaningful — for Our Children and Ourselves